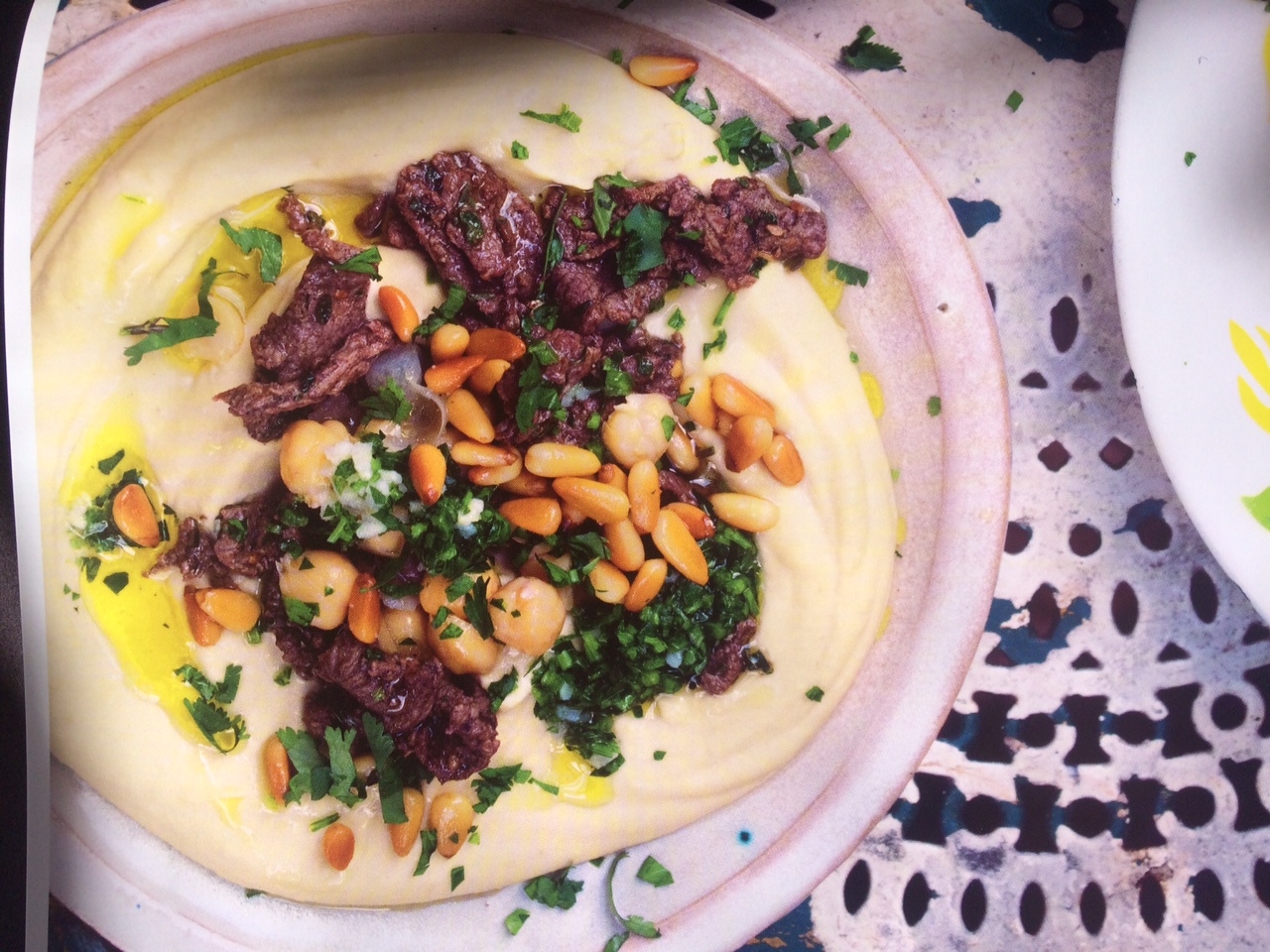 Two diametric opinions, side by side. Two incompatible points of view. Two opinions that can barely be contained in the same small country. It sounds like Israel.  It also sounds like opinions of two Jews.  In such dire times it provides the only humor in the country, which is the humor of despair, or black humor.

On the one hand, “Chickpeace.” A hummus bar outside of the seaside city of Netanya, Ilan Ben Zion reports, is offering 50% discount for Jews and Arabs who will sit down side by side in the restaurant and eat hummus together. Real hummus in the tradition of basic human sharing of classic dishes.  The mashed chickpea spread, along with falafel, is a national dish; the restaurant is both kosher and halal, and eating together can be sacramental in almost every religion.  Whether the promotion caught on because good news is so scarce, or because the food is good and cheap, the hummus bar has been packed with Jews, Arabs – an a smattering of tourists.

On the other side of the fence, Rogel Alpher, an outspoken contributor to Ha’aretz, the Israeli newspaper, wrote a powerful column today which could be performed in a theater as a soliloquy, as if in a Beckett play. Entitled, “An Apology to My Killer in the Event of My Death in the Current Wave of Violence,” Alpher says he wonders what took Palestinians so long to pick up weapons to kill Israeli Jews, which could be him.  If that happened, he would hope that his death would not be manipulated for revenge, but instead used for understanding.

But to the point of hummus: Alpher is bilious in his contempt for Israelis who think sharing the chickpea dish holds any kind of cultural exchange in what he calls, “the myth of coexistence in this country.”

“I never liked eating hummus, or going to Jaffa especially for hummus,” he writes. “And I never liked making a stop on a tour of the north to go to some Arab village for hummus. I didn’t like it. Any talk of humus always disgusted me.”…

On the one hand, Alpher’s dramatic declaration: “Those for whom hummus symbolizes coexistence in this binational country are living an entirely bogus coexistence.”

On the other, manager of the hummus bar, Kobi Tzafrir: “If there’s anything that can bring together these peoples, it’s hummus.”

I always admired Yotam Ottolenghi and Sami Tamimi, the Jewish and Palestinian Israeli chefs.  About other hummus wars, the explosive debate of who owns what, they write that hummus is a Palestinian staple, and passions run high because politics are beyond our control. But for millennia, hummus has been eaten by Syrian Jews who brought it to Jerusalem.  Exchange is so old and constant that the provenance of all Jerusalem recipes is intertwined.  They would say, let’s sit down and eat.  But they live and work in London where their restaurant become a nerve center, a culinary capital, an outpost for, well, international hummus lovers.

5 Responses to The Hummus Wars, Again