Autumn Wars and other poems

Posted on October 8, 2015 by jillbpearlman 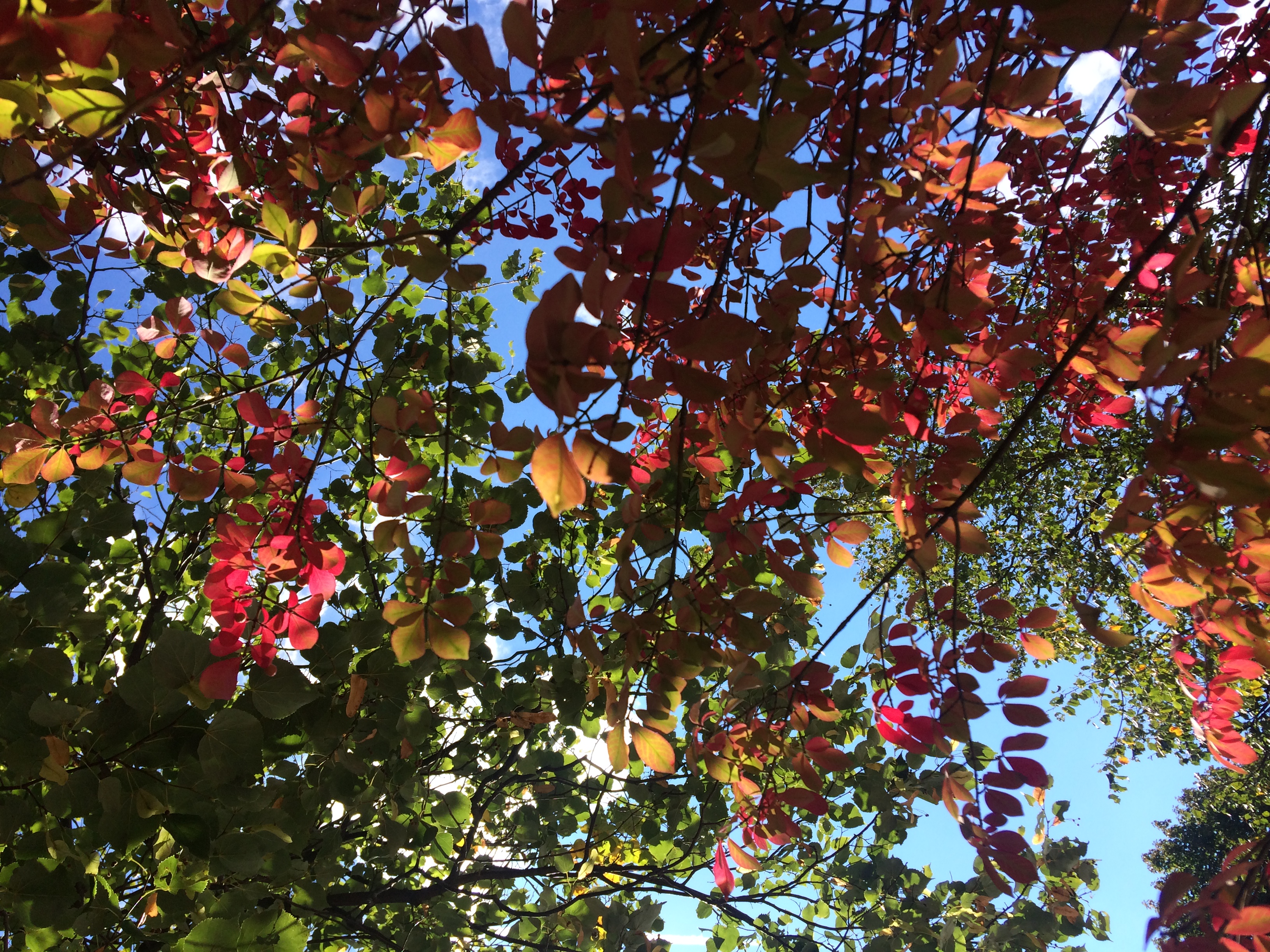 Last night I came across a lovely autumnal phrase from a Paul Celan’s poem, “Corona”: “Autumn nibbles its leaf from my hand: we are friends.” Celan doesn’t leave it there. “We shell time from the nuts and teach it to walk: time returns into its shell.” While wanting to unravel his meditation on time, I put it on hold, and went to bed.  In the resplendent October morning, my mind went to other leaves, as I became curious about other autumn poems.

I decided to do an Internet check. Google shot back with 1,830,000 – one million, eight hundred thousand – results.   That’s not autumn poems, but people making lists and waxing eloquent about them: “Poems to read as the leaves change and the weather gets colder.”  “Autumn poems written by famous poets.” And educators needing to entertain school children: “Every season has its special beauty and autumn is no exception.”

Scrolling through autumn quotes, I came across these lines from 19th century naturalist poet John Burroughs. “How beautifully leaves grow old. How full of light and color are their last days.”  “Autumn leaves age better than late capitalism,” I thought because I’d been listening to the news.

After the daily military reports, I decided to google “Autumn Wars.” That yielded 51,200,000 results! That figure dwarfed the poem number, which had seemed extravagant.

“You’re not fighting Autumn! You’re fighting Zombies! Dispatch your troops and give orders and wipe out the undead horde!” It turns out that Autumn War is an online game where players employ guerrilla tactics, good positioning and a strong strategy.  It also excels by being a free unblocked games at school for kids, addicting and cool.

Pumped up, because one amplification leads to another, I googled Autumn World Wars, and received 42,600,000 results, still 23 times the number of poetry results. There were endless timelines and chronologies of our two World Wars, prepared for history classes and buffs. One line caught my eye: “Autumn 2 – why should WWI never be forgotten?”

I decided to scale down and went back to work on the poem by Celan. He survived the Holocaust, although his family didn’t, and he thought deeply about how history has often interrupted, stolen time from unsuspecting people.  Time needs to be lived in, consciously, knowingly.  Poetry expands in time, as does human love.  Time is all we have! He closes the poem with these throbbing lines:

We stand at the window embracing, they watch from the street:

a heart beat for unrest.

2 Responses to Autumn Wars and other poems