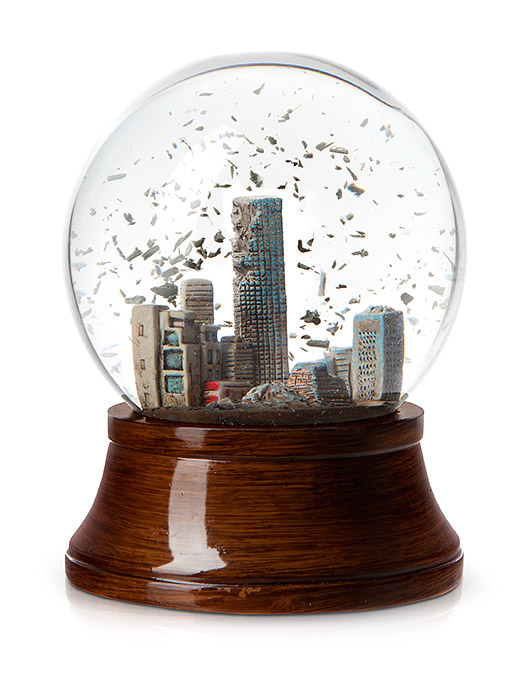 Seas rose, and threatened to deluge our lowlands and isthmuses.

Our western forests turned to furnaces.

Equinoctial dust stopped up our sinuses.

and, each month, one or two more languages.

And the temples burned with heartfelt pointless promises,

and people still swore by their household gods and goddesses.

from “Accepting the Disaster,” Joshua Mehigan

In Joshua Mehigan’s poem “Accepting the Disaster,” the ecological meltdown and global collapse starts with the silence of denial.   No one wants to know.

In this week of massive floods in Texas and scorching heat in India, I’d like Mehigan’s poem to “break out” like the surprise hit of the summer. I’d like to hear it broadcast at noontime as professionals go out for their lunch and coffee. I’d like to hear it blasted by teenage boys when cruise their streets with their convertible tops down.   I want to hear the rhythmic inventions instead of piped-in musak, in elevators and malls. I’d like to hear it read with the dyspectic verve of a Bob Dylan song: “You said you’d never compromise, with the mystery tramp but now you realize, he’s not selling any alibis, as you stare into the vacuum of his eyes…”

It’s not such a stretch. “Accepting the Disaster” has songlike qualities.   The same rhyme rhymes 140 times – an “-es” at the end of each of its lines.   The constraint is by turns caustic and playful, leading to some imagery befitting the utter surreality of our reality.   There’s a Dr. Seuss voice in the closet whispering: Can you imagine that we’re here, in this situation?   It looks a little like devolution through a snow globe. Shake it up and see how it looks different this time.

The narration moves from local to global devolution, skipping any individualization and observing only groups, masses like a Biblical story of vast populations wiped out.  With an eye that has become accustomed to anything, the narrator observes the fate of certain groups as they migrate, hide, survive, die of plagues.

There is true sense in the compression of rhyme.  For instance, in another of my favorite parts, “The rich, intrigued, watched from their terraces. No one could reach the federal offices. Old enemies reaffirmed old purposes/and hatched mad plots to milk our weaknesses.”

It doesn’t have the speed of what Dylan called his “vomitific” flow.  Unlike the chaos of the situation, the art is controlled and wrought finely.  Mehigan contains himself in his carefully metered lines.  And while his irony is controlled, you might imagine the outrage of the poet-prophet saying, “you stare into the vacuum of his eyes, and say do you want to make a deal?”

Accepting the Disaster comes out in paperback from FSG in July, 2015.

2 Responses to ACCEPTING THE DISASTER