Posted on December 30, 2014 by jillbpearlman 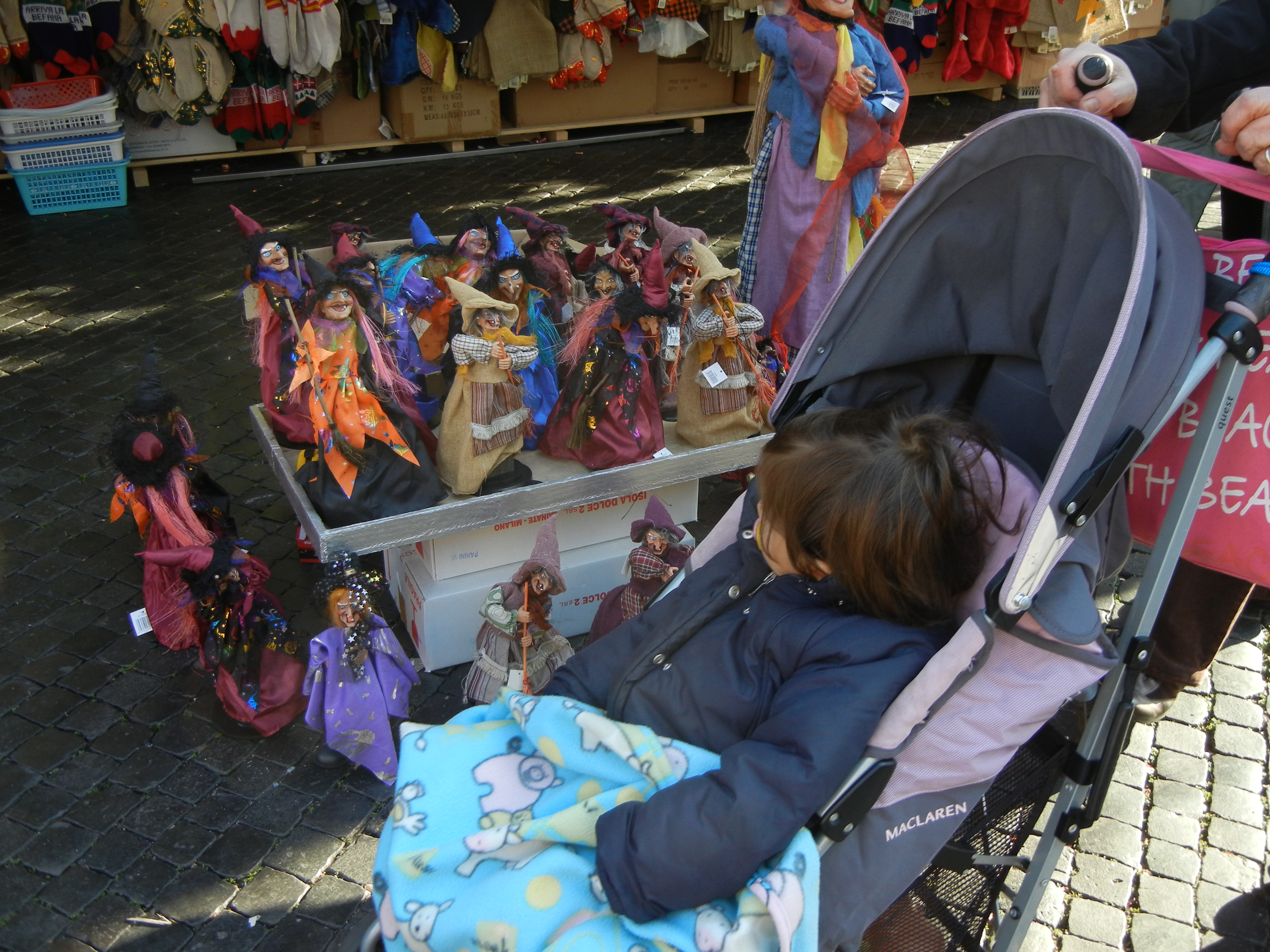 Regret is the theme of New Year’s. Another year has flown by, leaving us nursing our wounds and inadequacies. We are one year away from the bouncing baby closer to the old man with the beard.

In thinking about why people get drunk – to forget, to drown their regrets in wine – I’m remembering a decisive moment in my life. I was lying under my blankets in the four-poster bed, thinking deeply. I decided, the covers lightly pulled to my chin, that I would never regret in my life. I was eight, maybe nine. Regret was so painful because the possibility of action had passed – it seemed tragic that something was irretrievable and the only available response was to hang on, mournfully, because of your own stupid missteps. I decided, bravely, like a little Edith Piaf of Pittsburgh, a little sparrow, that I’d live a full life. Je ne regrette rien! Of course I’d make mistakes, I’d do stupid things but I wouldn’t regret them. Maybe I wouldn’t even call them mistakes – I’d laugh, maybe cry a little, and take my skeletons in my motorcycle bag along with me; the stones would be part of my baggage.

This little Edith Piaf of Pittsburgh is very charming – who doesn’t love courage and determination? It may have been a reaction to the temper of the household at the time, some guilt tripping writ loud.  But it’s also an example of fiction writing at its best. I was practicing how to take the self or one strand of it (for I was a quivering, sensitive being) and fashion something entirely desirable and new.   Naming it, putting it in dashing words, was part of the adventure. What a complex dance with words I was starting. I also found the past entrancing and somehow knew that to be compelled by memory without piling on regret would make the difference between an artist and a bore.

When I was thinking about regret, at age eight in my four-poster bed, I had no idea what it would all be like. Regret? As if we are in control of much in this ragged and strange play. Regret is part of the human repertoire, even if we are on stage of illusions about what we control. Naturally, I have stones in my baggage….On New Year’s Eve, I’ll belt out, “Je ne regrette rien.”

This entry was posted in Uncategorized and tagged Edith Piaf, New Years, regret. Bookmark the permalink.