How to Do Thanksgiving during a civil war

Posted on November 21, 2018 by jillbpearlman 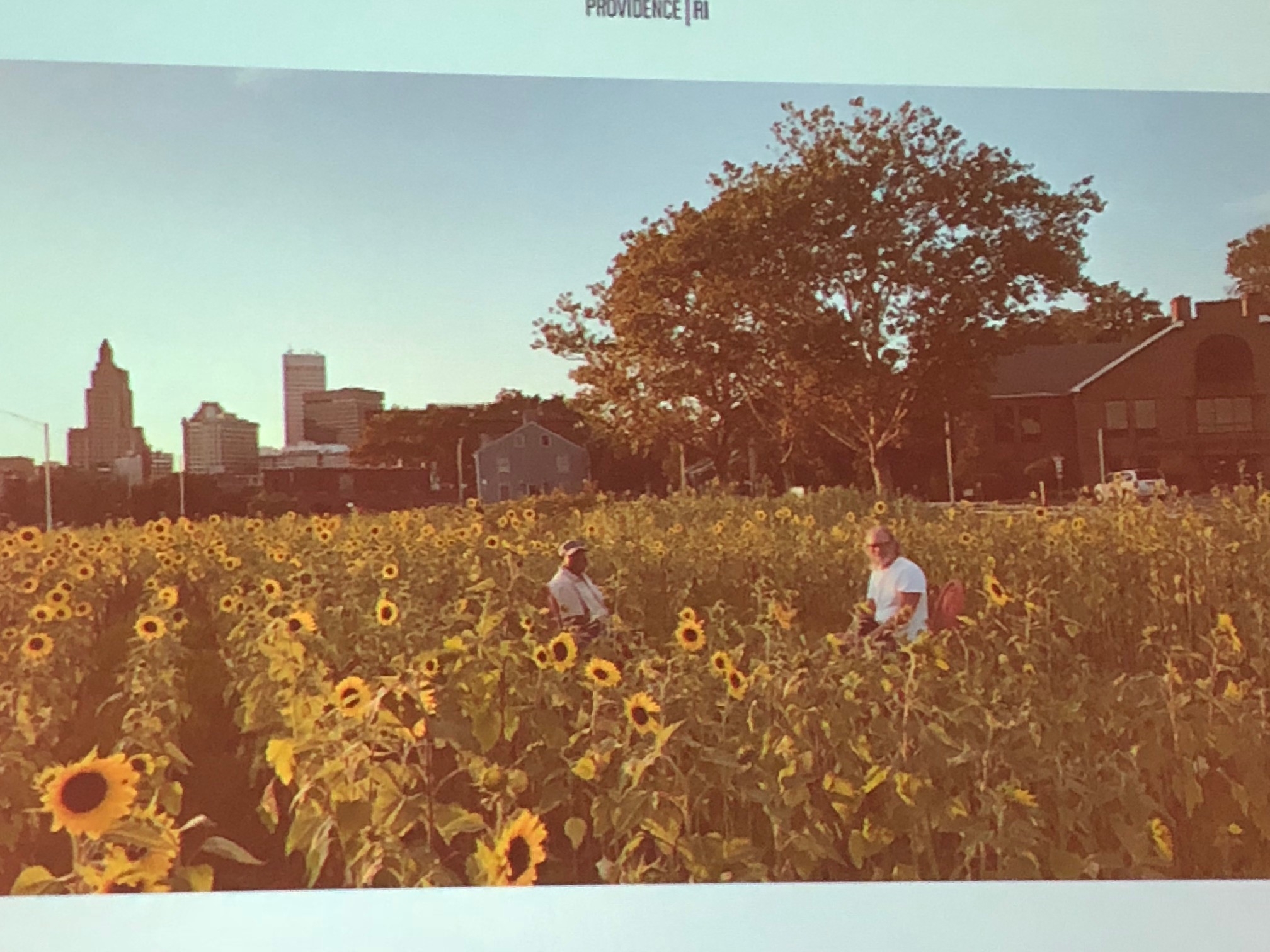 Even the hardest hearts have a soft spot for Thanksgiving.  It’s love for the cornucopia, the  harvest that spills in fullness from a stony season.  It’s the fact that somehow our motley immigrant crew has extended out in bursts and starts from the Pilgrims, creating continuity of the myth in our discontinuous arrivals and nationalizations.  Except for Native Americans and turkeys, minorities – Jews, Italians, Irish, black – have seized the chance to be equals at the table, and even though it is symbolic, the symbol glows like the torch we know and love(d).

The myth has been hardy and functional.  Yet no one in this stony year would ever say we’re going to leave the table united as a family.  That didn’t happen during the Civil War or the Vietnam War; it’s not going to happen now.

As our secular religious holiday, our American Shabbat, Thanksgiving could give us an opportunity to pause and step back from another of our favorite American myths: that human ingenuity can solve it all.  Current radical activism and resistance is anthropocentric; it’s all about us.  Us v them or us v us, in a sense; the all-self, all the time show is ultimately destructive.

My father, who loved good food, used to take lunch to his office — a paper bag with two apples.   His Pittsburgh office was a sloping set of rooms above a pharmacy on Walnut Street, near Squirrel Hill.  When he got strung out with work, he’d take a stroll on the street, see other people with their own problems; and then, there was that crisp juicy apple.

Give thanks to the apple.

To the hard soil that we tend so it gives yams.   To the dried leaves that look like yam skins.  The wild river and still pools of icy run-off.   The space between the stones and how much better we are when we lay fallow.  A big American amen.

2 Responses to How to Do Thanksgiving during a civil war