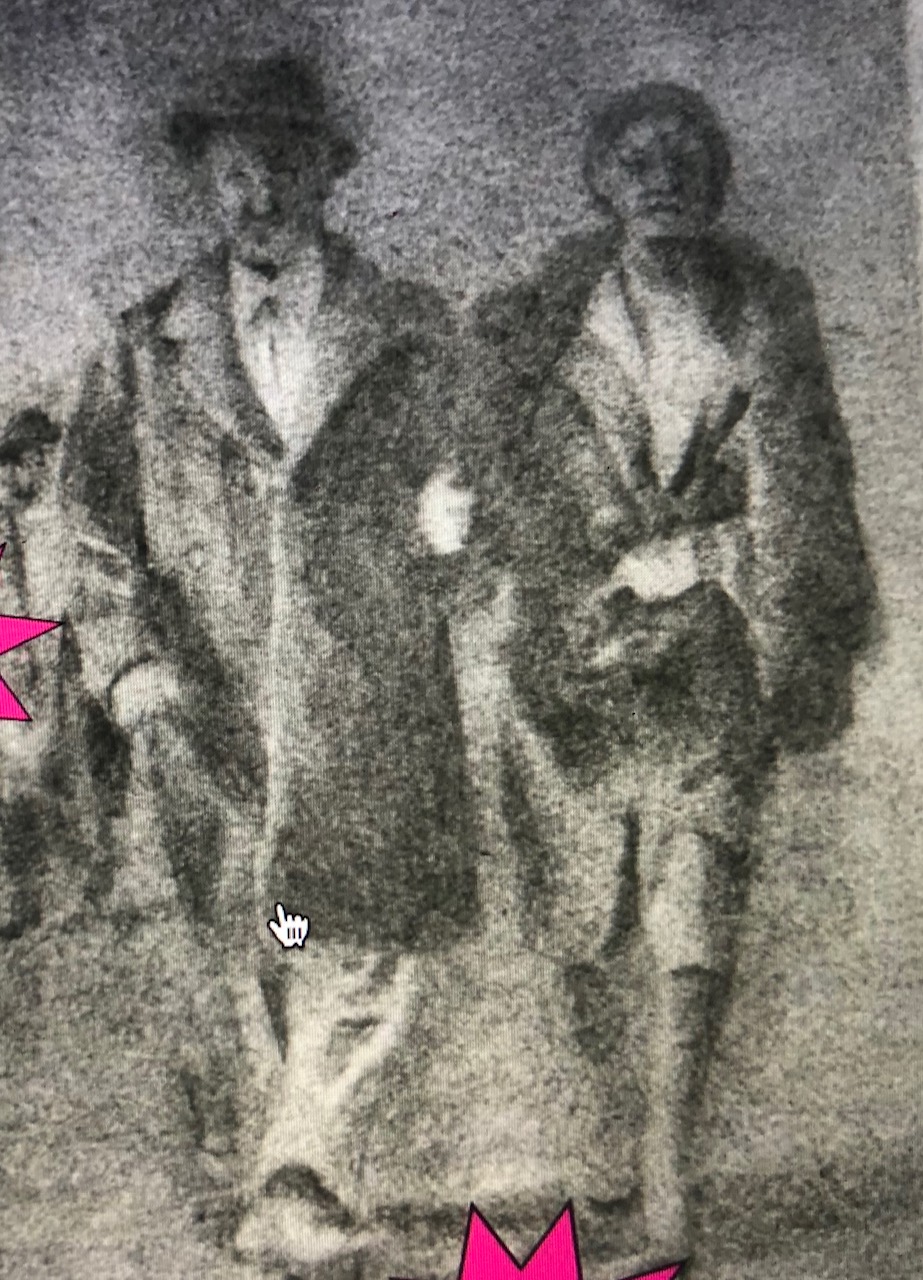 Pittsburgh is a city of neighborhoods, of hills and shadowed valleys. The valleys or “hollers” – Pittsburgh is on the edge of Appalachia – have had plenty of darkness over different eras. Parts of the city seem backwoods, almost abandoned – the light barely flickers there.

The steel industry collapsed, things got worse, things got better, and the city of neighborhoods – that’s what Pittsburgh is – picked up to become a comeback city. Houses in the hollers were picked up by young homesteaders who lived alternatively, starting B &Bs, planting organic gardens, remaking neighborhoods. The newness of the Warhol museum, City of Asylum, Mattress Factory on the working class Northside made it not my father’s Pittsburgh.

We were four generations in Pittsburgh; my grandfather grew up in the Hill District, then moved to Squirrel Hill. He was an old-style family doctor who made house calls with stethoscope in his leather kit.  He sometimes took his payment in garden vegetables, or a chicken. When the Hill became mainly black neighborhood, he stayed working there and some patients, the story goes, named their kids after him (Reuben).

They davened in Synagogue Beth Shalom; were long members there until my parents moved to Rodef Shalom. I can’t imagine the decades were easy. I heard stories of some families during the Depression having to put their kids in Jewish adoption homes, and were lucky if the kids were there when money came back in.

My father worked outside the city in the mining counties. It took not recklessness but confidence to be that “Jewish buccaneer.” It was possible. Sometimes he had to shine a powerful flashlight down those hollers.

How far have we not come? We’re subjects of history’s hills and shadowed valleys. My grand-parents and parents, who have all passed, would have been surpised if they’d been told to take literally the psalm: Though I walk through the valley of the shadow of death—

Many people are reminding us alongside the darkness there is abundant light.  So be it.