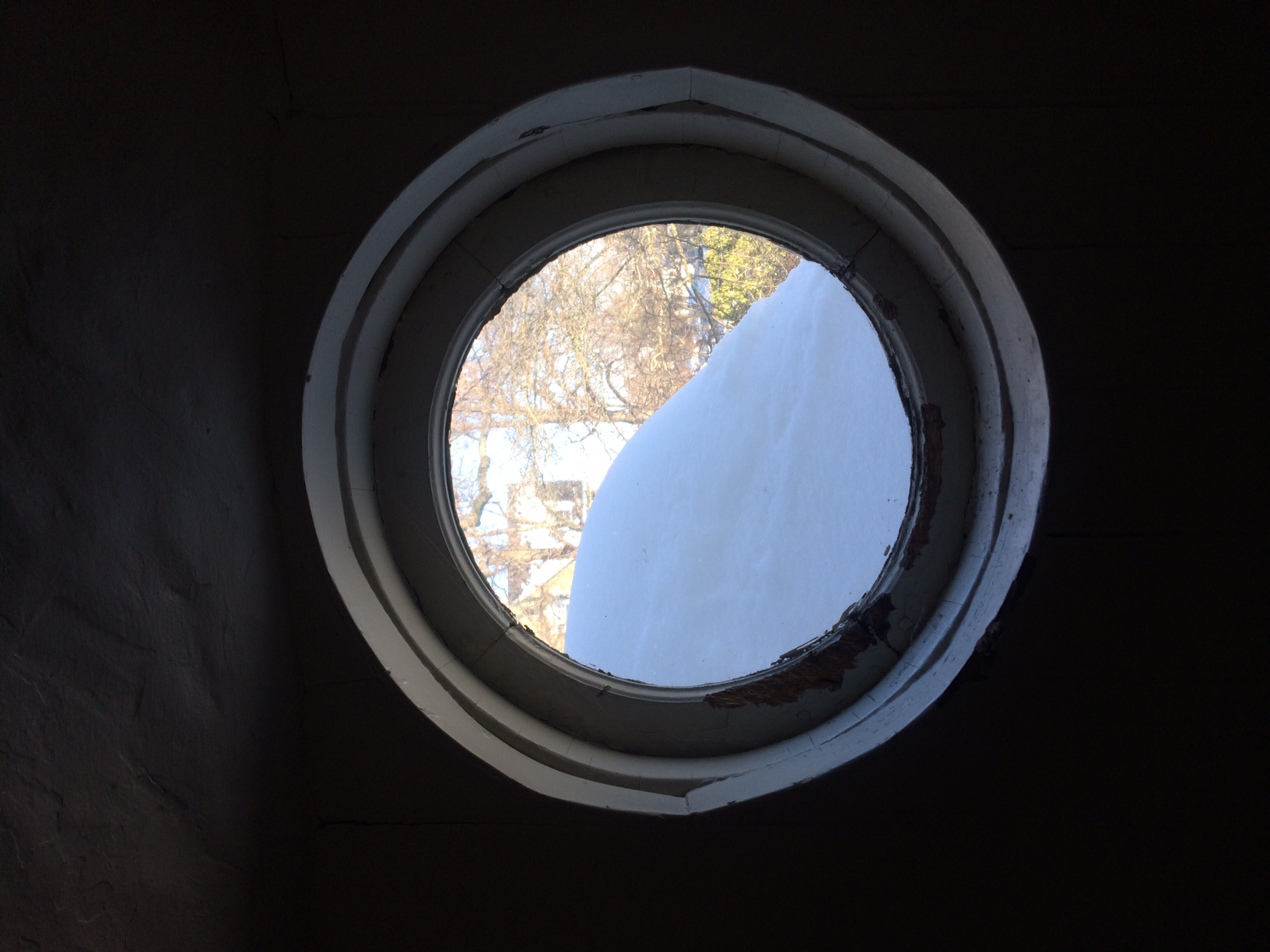 Again I reply to the triple winds

You will not succeed. I am

bound more to my sentences

the more you batter at me

as before, fingers perfectly

Rather than a chilly outing, this poem by William Carlos Williams is amped up and operatic in the battle between nature and poet. From the window of his study, the poet hears the wind as music, trying to distract him from his own artistic work. Bring it on! Play louder! he shouts. He loves it. It’s force against force, creative wills going at each other nose.

In his own whipped-up excitement, the little poet at the window thinks he can withstand the passion, and stick to ordering and reordering his words. But the ferocious, indifferent wind seems to win.

Or does it?  In the end, the poet has triumphed with a poem.