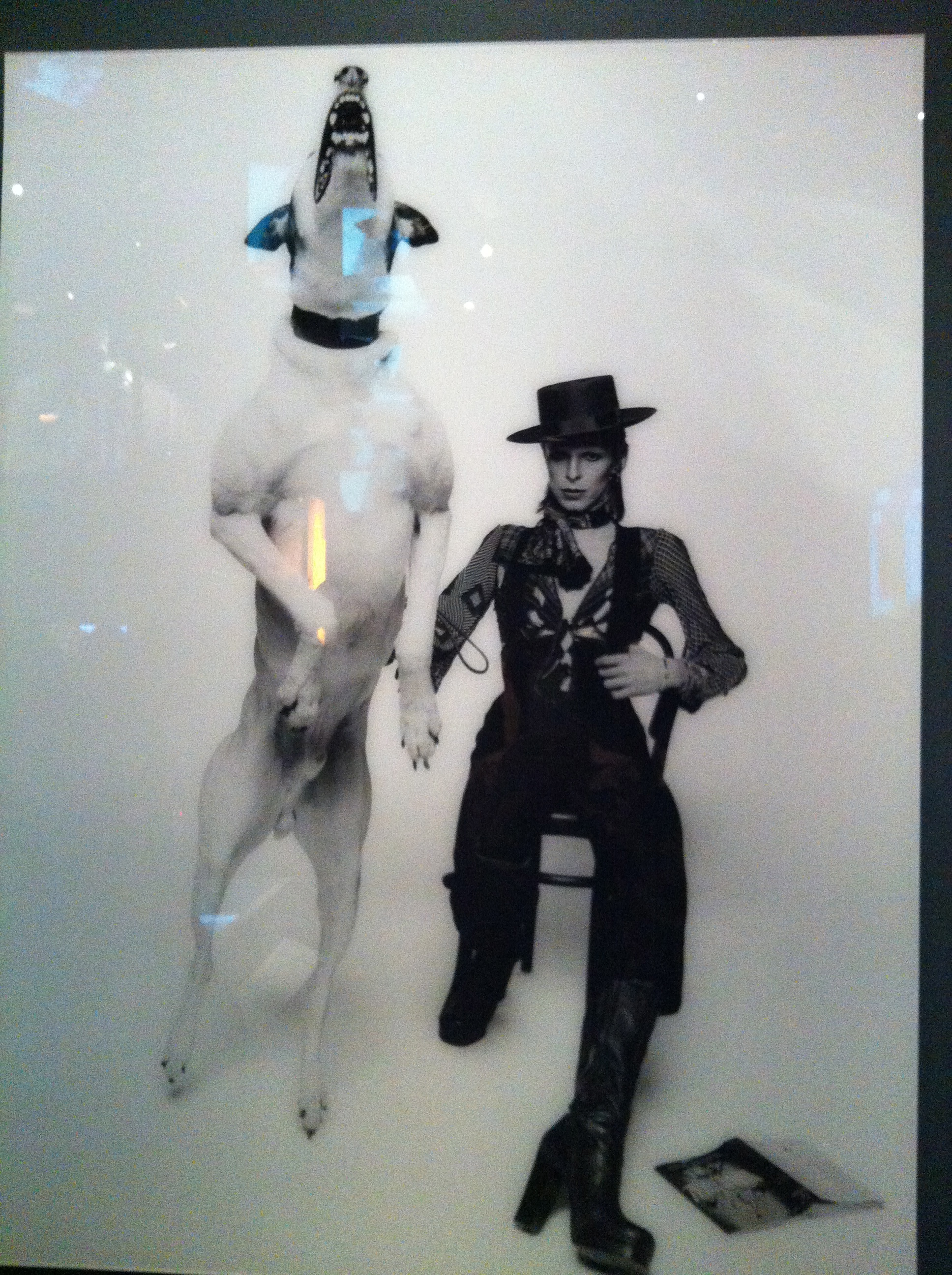 Celebrity fades fast – some have clocked it as 15 minutes – so the fact that David Bowie turns out to be so enduring is fascinating. There are two powerfully linked ideas. Bowie (and his alienated stage personas) was an outsider. As the artist said in a 2002 rare interview, “The trousers may change, but the actual words and subjects I’ve always chosen to write with are things to do with isolation, abandonment, fear and anxiety, all of the high points of one’s life.”

In this way, Bowie spoke to people intimately, whether through the quavering voice of Ziggy Stardust or alienated Thin White Duke. Listeners felt they knew him, and related to him. Think about it – Bowie reaches inside millions of people and touches the outsider. If there are millions of outsiders, who is an insider? It’s just a fantasy.

Bowie’s great subject was the self, strange to itself and to others.  The inability of the self to be pinned down, exhausted or ever known. It is to be performed in various voices, and discovered best in relations with people. He showed his selves to be like a bunch of flowers, like Baudelaire’s Fleurs du Mal, some good, some bad. Like Baudelaire, he was a dandy; like the poet, he searched for ecstasies, and when the drugs emprisoned his creative will, he reclaimed his freedom. In the thin White Duke, Bowie cast himself at the last stages of decadence, his inner life hollowed out. It took him, in Baudelaire’s words, to “the most sordid hovel with miraculous luxury” where “dreams crowd in to slake their thirst in those bitter gulfs.” It was “a nasty character,” by the singer’s own admission.

The elegant shapeshifter got caught early, which surprised everyone.  Iman, his wife, who had to be the most beautiful woman in her day, said that Bowie was a perfect gentleman. “I would like to have lived with a young giantess, like a voluptuous cat at a queen’s feet,” I can hear Bowie quoting Baudelaire.  He was a gentle soul. Of course. What else?