La Cuisine and the Pea 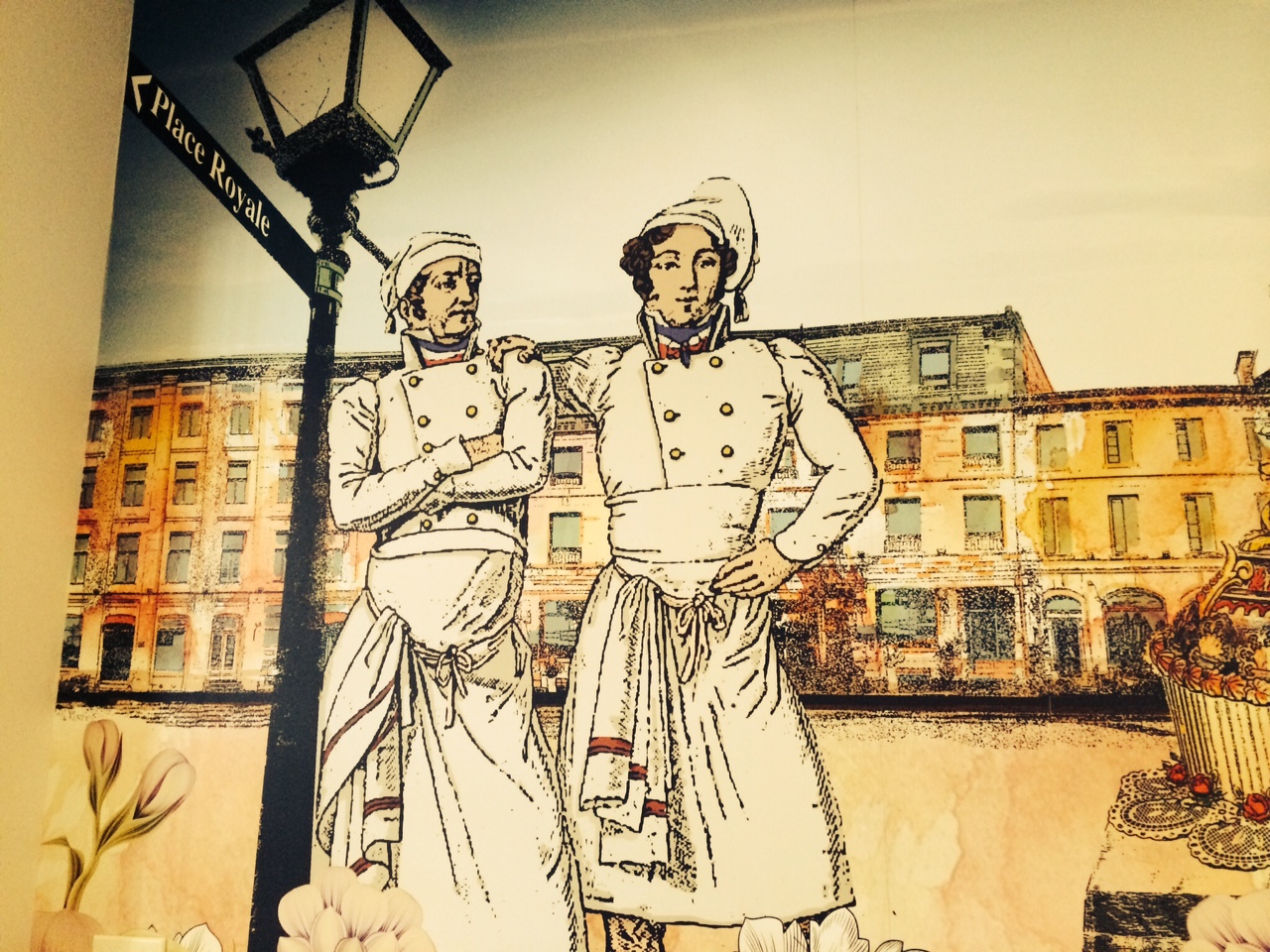 The grand Francophone city of Montreal is an oasis for food.  In grand French tradition, food spills into everyday life as sustenance, pleasure and art. It satisfies the palate, the senses, the stomach. Yet people are uptight.

Why? There is food to satisfy everyone. Bread, the humblest and most universal food, is the grounding feature of cuisine in Montreal as it is in France. The crusty, yeasty baguette is divine.

While I was trying to figure out the prevalent anxiety, a foodie image came to mind.  I saw a single green pea sitting on a plate, a fork and knife poised above it. A pea is a slippery, lovely thing, a small packet of big taste. But in the image, the gentle pea is subject to the exacting habits of sharp tools that, though separate, are working together – one to hold the rolling petit pois so that the other could slice.

So much aggression focused on a little pea!  The pea is a symbol of what gets sacrificed in battles of identity and culture politics. These are not minor issues – but when sliced and diced and argued over by people lacking in poetry, there is nothing left, or no one to share it with.  Culinary wars divide not only Anglo and French foods, but also Quebecois from French. French cuisine is seen as the colonizer that looks down on the Quebecois regional, salt of the earth specialties. As there are Anglo and Franco borderlines within the city that some people won’t cross, so goes the foodways.

Identity is so rounded and multifaceted.   At its best, it can be grounding and bring freedom – at its worst it is confining and a place for misplaced intellectual rigor.   Roll on, slippery pea, roll on!