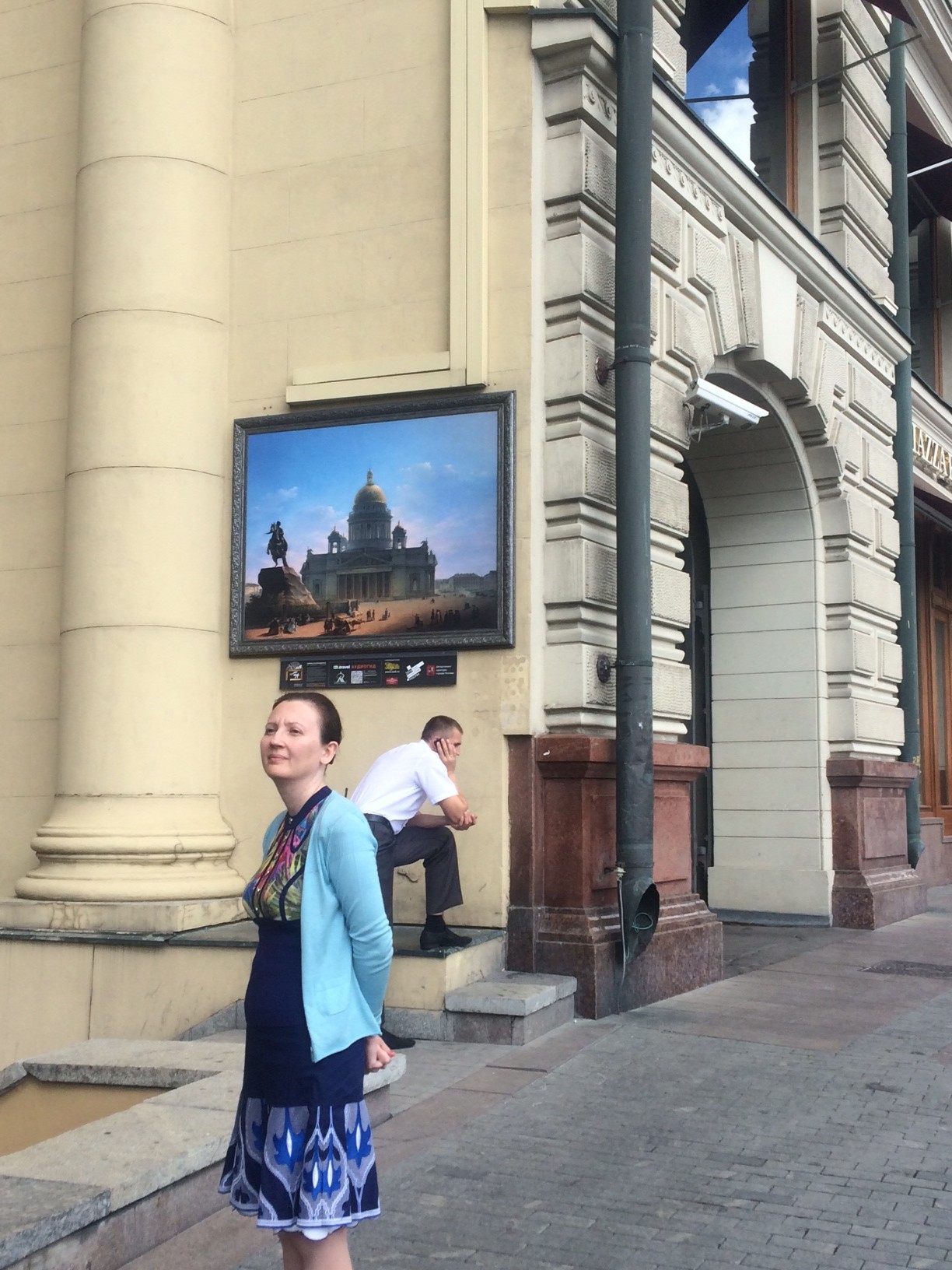 Arriving in Moscow feels like stepping onto a crossroads of an entire world, like an ancient-turned-modern capital on the Silk Road.  You see towering blocky skyscrapers and three train stations as once.  People are cutting paths like compasses, their faces from Mongolia, Africa, Europe, Asia.

From there, the city keeps moving fast, jutting at you like a constructivist collage, and like great cities, always confronting you with surprise.  Tucked beside a Soviet ministry (whose hammer and sickle has been replaced by a Romanoff symbol), or besides a MacDonald’s, you might come upon an intimate 16th century church.  The gold domes of the Orthodox churches follow you like a full moon, slipping between the long perspectives as you walk at night.  Three black sedans hum, their drivers waiting while three businessmen gossip after emerging from a historic steam banya.

If Putin has been made into the West’s enemy, Moscow doesn’t feel like enemy territory.  It’s become a western capital of electric energy and surprising…understatement.  Just as the west is ejecting it, it’s coming into its own.  The coming out party might be a touch poignant.  Frank Sinatra sings “Misty” and Ray Charles does “Hit the Road, Jack” as if on permanent rotation, at restaurants of confident cuisine.

There are wars of politics and pride, and wars of culture and cultures.  Sanctions has created new ways of smuggling in Italian mozzarella and French montrachet on ships that might bring products from Brazil with a stopover in Marseilles.  And Putin has created a stink by burning stockpiles of food in a country that has often gone and goes hungry.

Yet the sanctions are having curious tonic effect.  Moscow is riding a burst of creative and entrepreneurial energy.   If the world being against Russia confirms and affirms a world view, there is also perverse fun.  Instead of rebelling and drinking, twenty and thirty somethings are doing and creating. The farm-to-table movement has produced LavkaLavka, a restaurant of exceptional cuisine with a groovy Brooklyn-like aura.  The deconstructions and reconstruction of a folk traditions – deer with pine nuts, reimagined beetroot spelt, bear stew are great fun.  You feel energy in the espresso bars, the bakeries.   Half the people in Moscow would blend into crowds on Manhattan streets.   Yet paradoxes always live; to get to the espresso bar, you might have to walk planks across a construction site. The world gets closer as it pushes and divides. 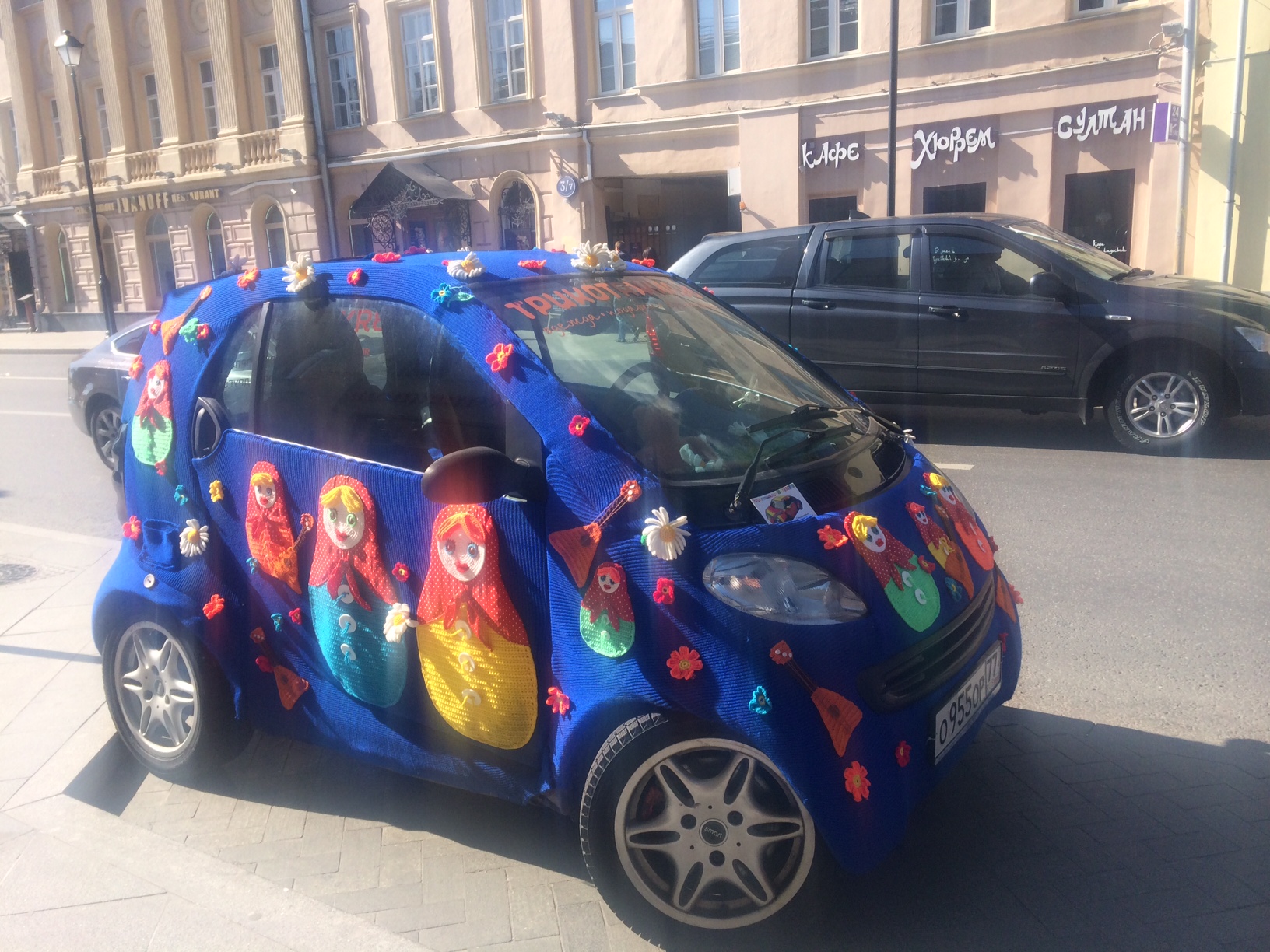 2 Responses to Moscow, the Post-Modern