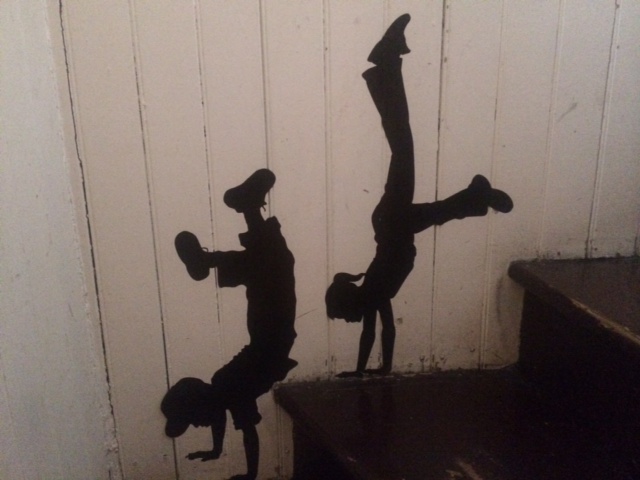 I was driving one morning, struggling with a tiredness that spring hadn’t repaired, when I heard an essayist on the radio tell me something new. “April is the cruelest month,” he said, quoting the famous opening of “The Waste Land.” But that was only the beginning of T. S. Eliot’s musings about the month. Since patience doesn’t take us to the end of the poem anymore, no one remembers the bit about April ushering in the eternal summer of the soul.

The thought, so life affirming, perked me up. I had remembered Eliot’s poem being a very low ceiling over a destroyed cultural landscape. With a wild hope, I thought maybe we don’t live in a Waste Land, and April is not cruel.

When I got home, I found the poem in a book and looked for the line about “eternal summer.” It wasn’t there, of course. Someone got swept away with promise and optimism. It might have been me, or the essayist, but it certainly wasn’t Eliot.

Welcome to the swings and vicissitudes of spring. Welcome to the emotionally exhausting month. It’s a month of people feeling tired and falling sick. I’m convinced it’s because the neurasthenic poet in all of us gets worn from too much eager hoping.

April promises, it delivers, then it rips it away. Or it promises and doesn’t deliver. It disappoints over and over. Some people become suspicious and unwilling to trust after a while – disillusion sets in. After this winter, I didn’t quite trust the poking crocus. They had to be a tease. But when they bloomed, it turned out the crocus were real. So was the sunny hour we spent lying in the grass. And so was the weird misty chill one day, and ripping rain the next. It’s a season of swinging barometers. The blowing wind that can make people a bit crazy.

Like Indian students who have never seen a daffodil and have to memorize and analyze Wordsworth’s poem “Daffodils,” April requires imagination. Be agile, but don’t try to control. It’s a muse. A cruel one at that.

This entry was posted in Uncategorized and tagged April is the cruelest month, Daffodils, I Wandered Lonely as a Cloud, Spring, T.S. Eliot, The Waste Land, Wordsworth. Bookmark the permalink.