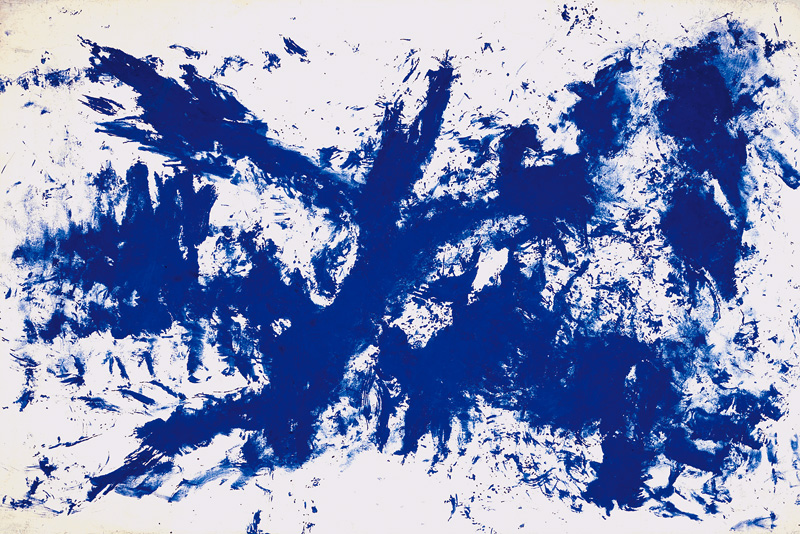 Clio, the fictional character of my novel Clio’s Mobile Home and sometimes alter ego, used to write a blog, Full Dance Card.   Clio was very open.  Her consciousness was like an open field for vectors of all kinds, a place where different stances and modes of being crossed.  Sometimes she gave the contradictions equal voice and kept them balanced.  If she managed, she gained insight.  If not, she became a fragmented wreck.

Clio and I share a nervous system.  After last week’s terror attacks in Paris, I nearly split apart with the bouillon of empathy, pity, anger, regret.  Not only was I trying to contain my own experience — my long, deep relationship with France, being a Jew and a journalist.  But I was balancing the blast from close friends – leftists who railed about blowback, Jews who accused France of indelible anti-Semitism, Frenchies who were reeling from shock and spoke out of their pain.  I managed to throw out the CIA plot from conspiracy theorists, but my head was spinning with bitter oppositions that seem unresolvable.  They were alienating me from what was once called home – which is context.

Art is a place to negotiate contradictions.  Before they become art, they swirl in the artist.  I can’t wait to put them on the page.