Why We Love Sad Songs, or the Nol Kidre spirit

Posted on October 2, 2014 by jillbpearlman 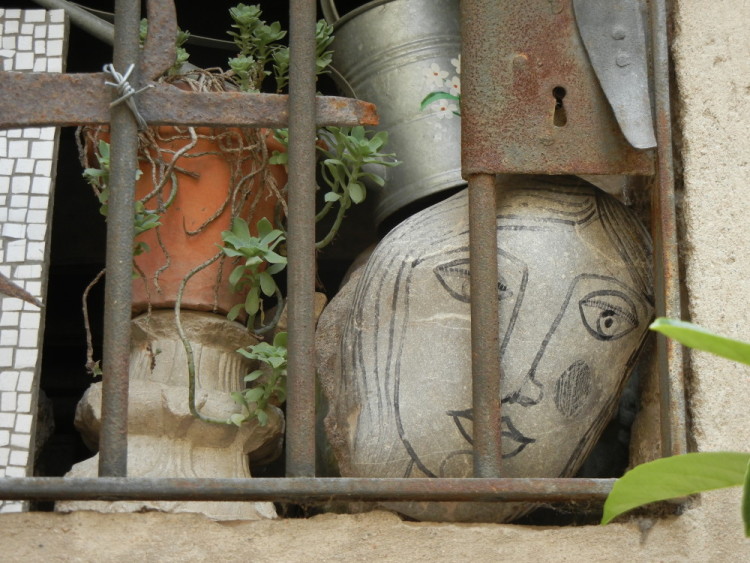 Is Kol Nidre the saddest or the happiest song on earth?

It’s Yom Kippur. We are wearing white, wearing the kind of white shroud in which we’re buried. We’ve had no nourishment, no water, no sex. The body is withering. And when the Torah scrolls are removed from the ark, it all becomes clear – it’s as if we’re looking deep into a casket. We’re lost in an empty wood box, and we’re dressed in white, and we’re chanting confessions. Lawrence Hoffman, Yom Kippur expert, said it best: “If this isn’t our deathbed, what is it?”

But then: We hear chanting. Music. But we are not hearing the heavenly choir, music of the angels. This is not the sweet, neutered voices of innocence lost and regained on a new horizon. It’s actually fairly adult.  The voice quavers, it’s hoarse. It dips to its lowest rung and stays there, without trying to rise. It is wretched. It has looked at its own misery, bending and slurring. It knows itself, capable of sublime heights of feeling and beauty, but it always messes up. It is tragic.  In fact you want to cry because it has passion and guts and sorrow and failure and utter abject nothingness. Life is so sad.

You realize one thing: you’re not in heaven at all. Heaven isn’t supposed to be sad. It’s life and it’s sad.  You’re still here. You’re still here, and it’s hard to be human. It’s a dog’s life, there is so much to be sad about. Hah! Hah!! You’re still here! Stuck here on earth! The chant is Kol Nidre, the existential contribution of the Jews. It was only a dress rehearsal for your own death. The fear was real but it was only a dress rehearsal. Who needs the angels’ choir when you can have Kol Nidre, the saddest song on earth?

You can listen to Cantor Moshe Oysher chant Kol Nidre on YouTube, but start at the .55 minute mark.  Here is Al Jolson singing: https://www.youtube.com/watch?v=nmJPVO_Qkvo#t=44

The adaptation by 19th century Max Bruch for orchestra and cello has been famously recorded by Jacqueline du Pré, Yo-Yo Ma and Itzhak Perlman, among others.

2 Responses to Why We Love Sad Songs, or the Nol Kidre spirit