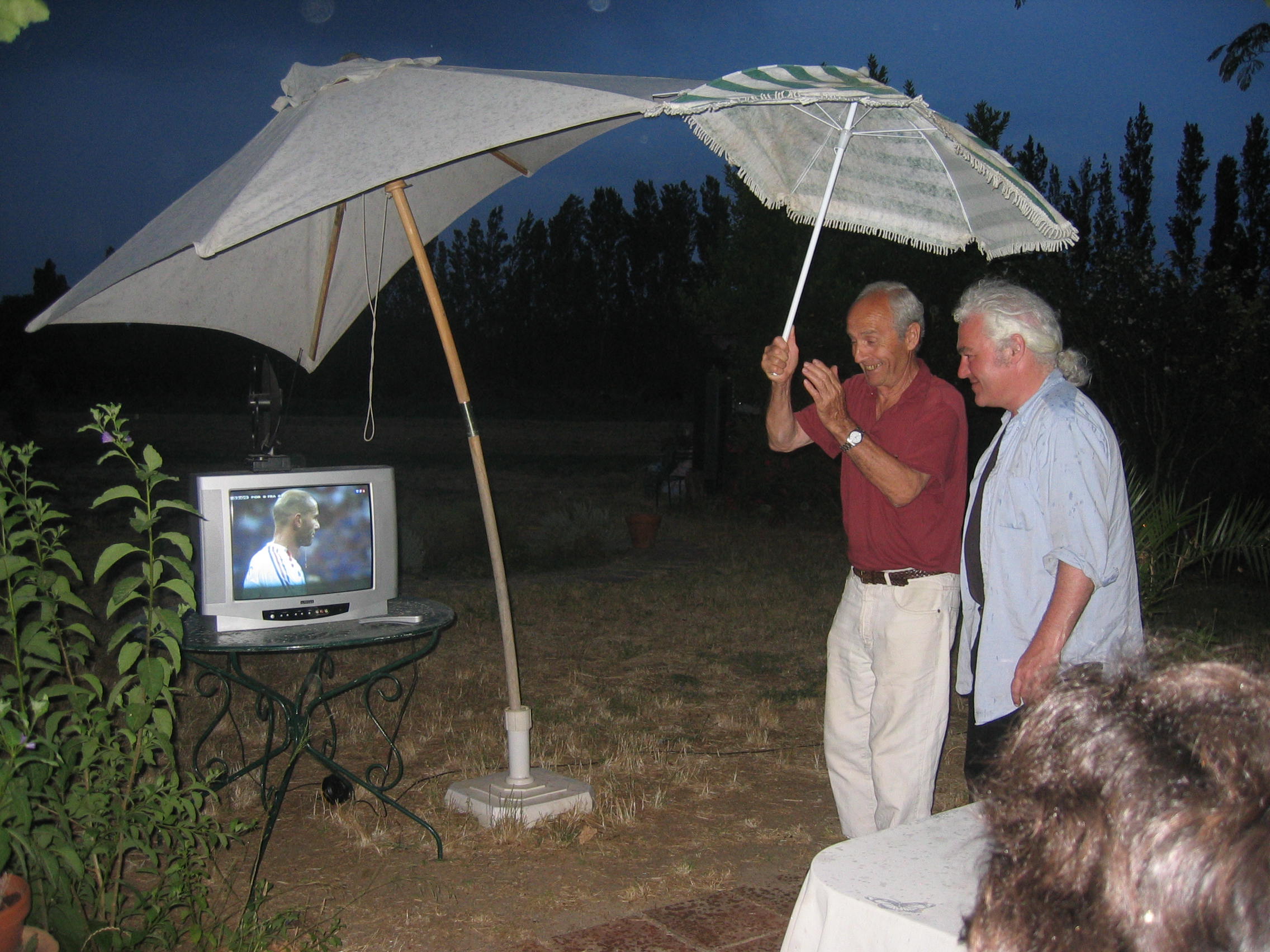 Before Internet, the color and variety of the “outside” world – outside the adolescent bedroom, outside the Soviet Union or the dictatorship that prohibited travel or rural village – came through international sports competitions. The World Cup.  The Olympics.  Kids – boys, especially – sat fixed, staring at the living map on the screen. Then they matched the international teams on the screen what they saw on a large paper map, figuring out where Cameroon and Ghana and Australia were.

Bits of the world were condensed and compressed in the faces and body language of the athletes. And there were clues in the people in the audience – the long thin noses of the British in their jackets, the wild, dark-haired Italians who with a toss of their heads represented sprezzatura.  There was the je ne sais quoi of the French bouffant or black turtleneck, the Levis-style of the Americans. These were clues, like puzzle pieces in how to read the outside. To some of those boys, repeating the mantras of Italy, Ghana, Australia, Zimbabwe, Yugoslavia, Madagascar, became part of their wandering life.

People need to travel, to know.  It gives context. If you’re not getting it by plane or train, if you’re not getting it in a literary way through words that conjure up different eras or geographic worlds – camphor and cambric and tilleul, nepenthe – you still have sports.  That word now might be Manaus.   Manaus is a jungle city in the Amazon, a city swarming with heat and humidity. A rainforest city with a FIFA stadium where a black Italian named Mario Balotelli, playing for Italy, dazzled crowds with his goals and his warrior haircut.

Watching the Italians last night made me travel in another way, to meditate on seemingly endless variety of sweating men, with their strong jaws, sturdy thighs, in their pas de deux and trois. Long trellises of hair (a new Ulysses), a dark Mohawk (warrior); it helps me to study this variation of men’s battles, how the organization of human competition metamorphoses into different configurations and rules.   For me, a single detail can open onto a whole world.  So of course I need context.

On to São Paolo.