In the ’70s my parents had Liza Minnelli on heavy rotation, and that’s Dubrovnik first lodged in my head.  Across all that time, Dubrovnik – exotic and homely, worldly and worldweary, embedded with lessons of travel – has stayed with me.  Through all the hoops of irony and wit, I got a culture lesson which wasn’t wasted when I visited.

Here’s the set-up of “Ring them Bells”: Liza Minnelli sings of Shirley Devore who goes capital hopping looking for a husband.  Not a looker, she strikes out all over Europe – London, Madrid, Mallorca, Berlin.  Someone says, “Try Dubrovnik, dear, before you go home!”  First day  she met a guy on the beach who took her reason away.  They introduce themselves: she’s Shirl Devore, he’s Norm Saperstein.  Not only are they Jewish New Yorkers, it turns out they live next door to each other on Riverside Drive!  She had to go to borrow a thou’ and go to Yugoslavia to meet a lover next door.  It was all delivered with broadest accent and humor.

On a mission, Shirley heads straight for the guys in Dubrovnik, never talking about the beauty of the fortified city, polished stones, swimming off rocky cliffs into azure blue waters.  What does she care about sea powers like Venice that challenged it; Napoleon’s betrayal; certainly not Croatia’s Nazi collaboration!  (Shirley visited in the ‘70s; Yugoslavia was intact, so no need to think about the “War of Independence.”)

In that way, she was somewhat like the tourists of today with their selfie sticks.  The medieval town, church, monasteries are but backdrop for their faces; at least Shirley was looking for love, they’re into self-love!

As much as Dubrovnik was a prop for this theatrical song, I gathered from it something of the old world Jewish consciousness, at once cosmopolitan and provincial, realist and wise.  Do what you’ve gotta do, wherever you are.  Time is short.  Don’t expect too much of life – you’ll be disappointed.  Age-old Dubrovnik, worn-at-the-edges, brocade and Ottoman, seemed to share this.  Small countries, like minorities, have to keep their heads down, move cautiously while still doing what they do.

Don’t forget – the travel changed Shirley entirely.  She had to leave home to discover what she wanted.  The wry moral of the song is: Girls, don’t stay in your apartments, step into the hall! 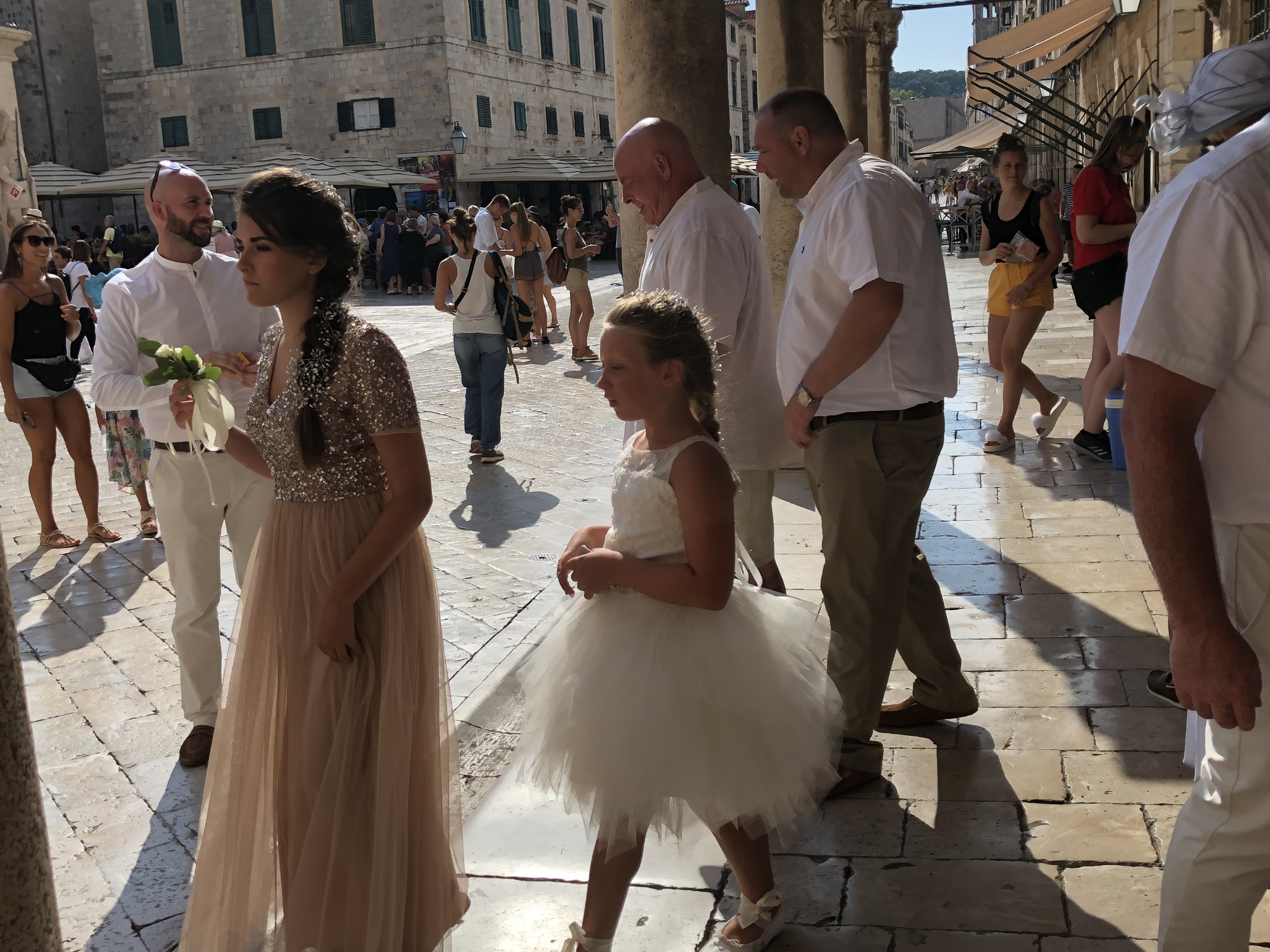 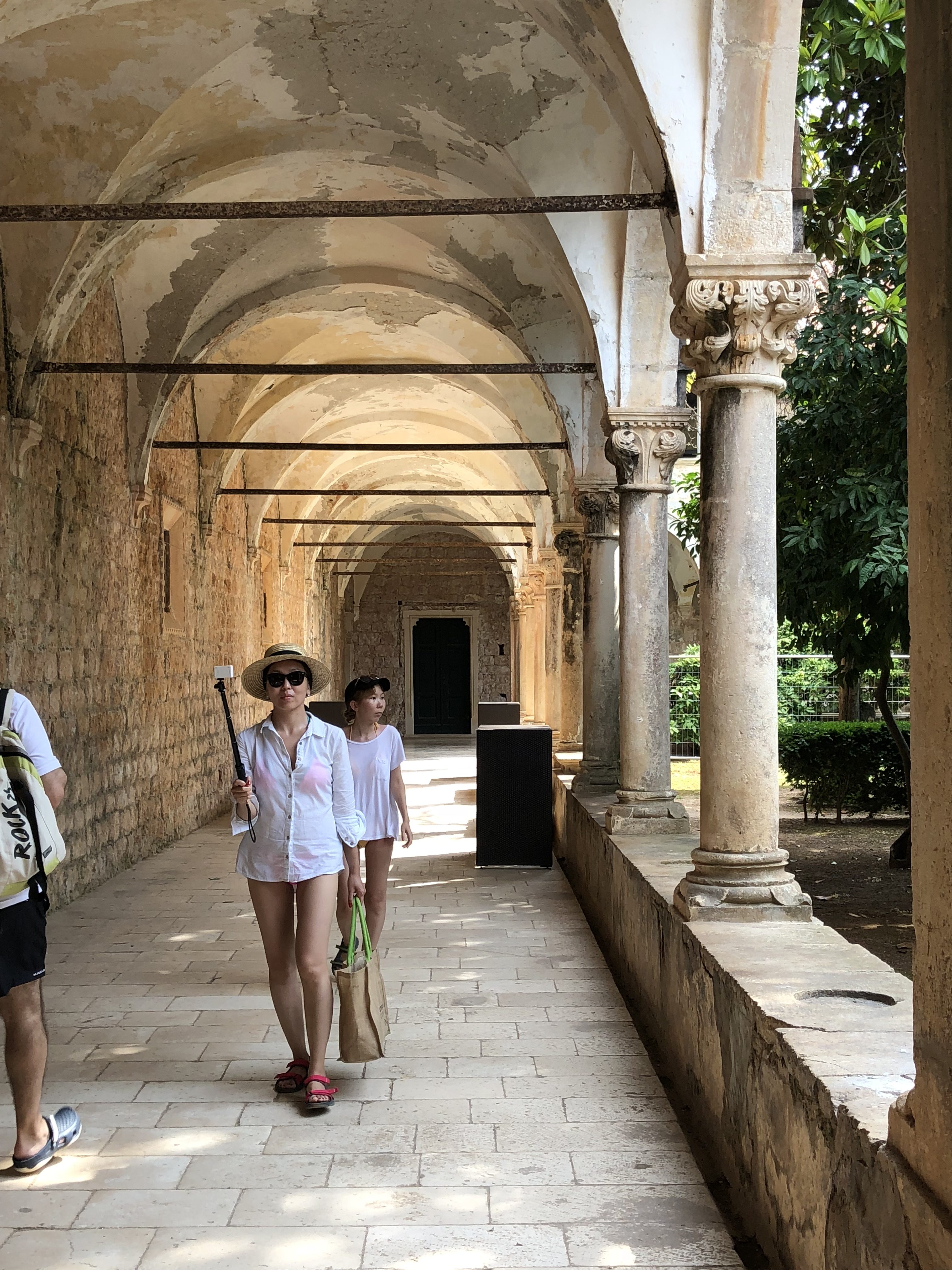 1 Response to Ring Them Dubrovnik Bells