I thought it was gauche, unseemly at first to vacation on a land of recent wars. Yugoslavia fell apart, was tragic, bloody and rife with hatreds in the 90s. But if we avoided every piece of land soaked in blood, how could we move, no less travel? At the same time, every piece of land is part of some celebration, and certainly drenched in the everyday. So I was off to Belgrade.

This capital, a crossroads of many empires, is a rough mix if there ever was one. Kitschy Orientalism meets crumbling Soviet gray meets modern Balkan. With its cheap rent, good education and aesthetics, it’s also a bristlingly hip city with an all-night club scene muscular in its defiance.

Defy, defy! That’s the defining trait, and of course, everyone defies something different. Serbia is a mosaic of crazy passions. I had to invoke Serbian filmmaker Emir Kusturica to find a way: It’s best to neither avoid nor analyze, but give into bearers of various madnesses. Mad royalists praise their ancestors’ heroism and sue to regain their palaces. People mourn Tito’s experiments in giving health education and housing to grand and small; Orthodox Christians hate Tito for denying celebrations on their saint day.

Conspiracy theories abound: Tito died after his WWII Partisan heroism and was played by an actor for decades after!  The current press is a deep State (American) project. Serbs rule!  Boasting about food, culture, religion is a national sport. Like Jews, if you put two Serbs in a room, you have three arguments. Nationalism is dangerous, unless it’s your own.

In the rural countryside, women milk their goats, families braid their daughter’s hair by a crumbling barn. All are united by a tart dislike of the Turks until they have to go to Istanbul for sophisticated operations.

Anti-Western rhetoric is par for the course – after the 1999 NATO bombing of the city, there’s enough bitterness to go around for decades. As under Tito, Serbia tries to find a “third way,” but stays unfixed. That’s just scratching the surface of the mosaic. 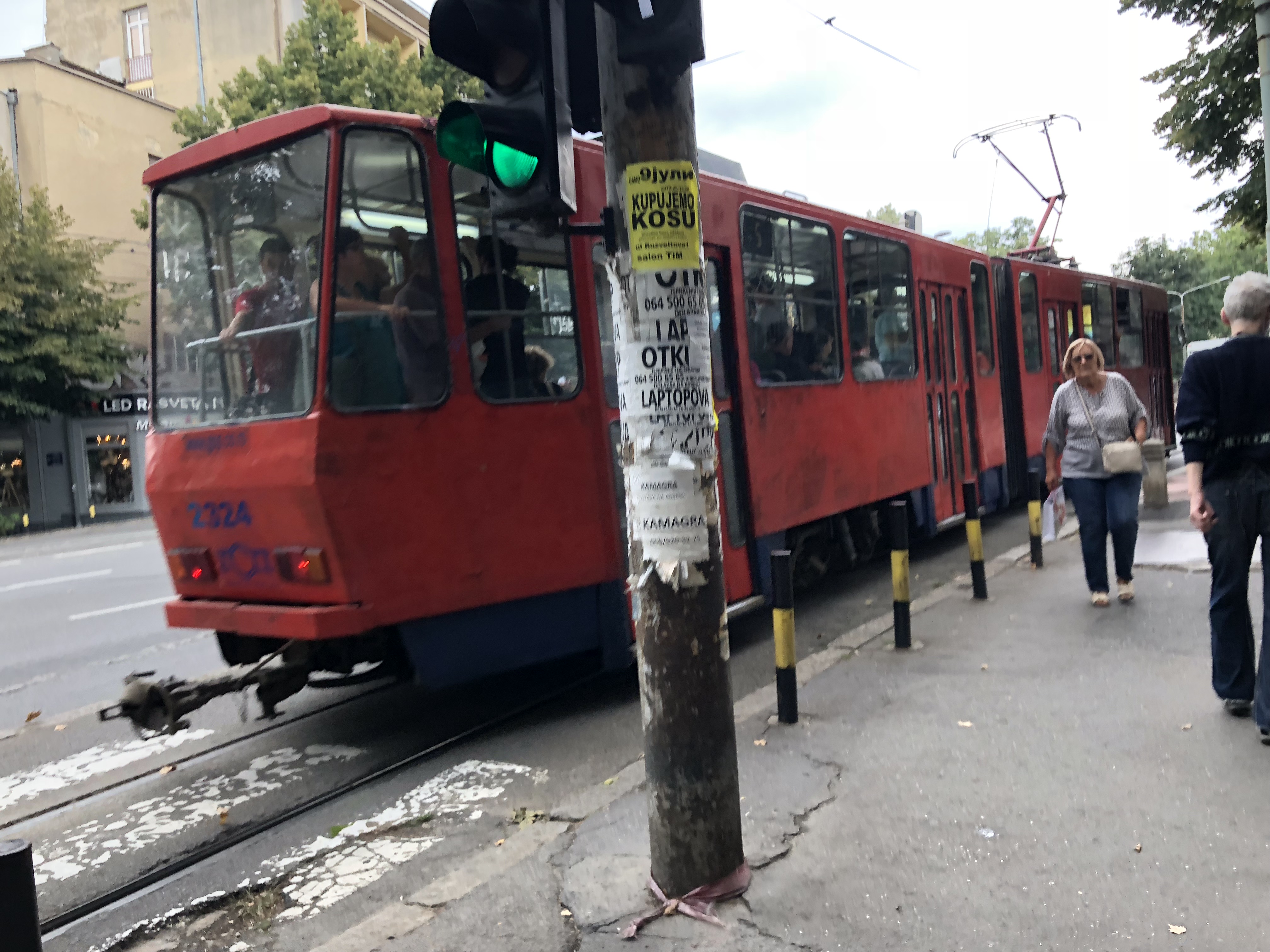 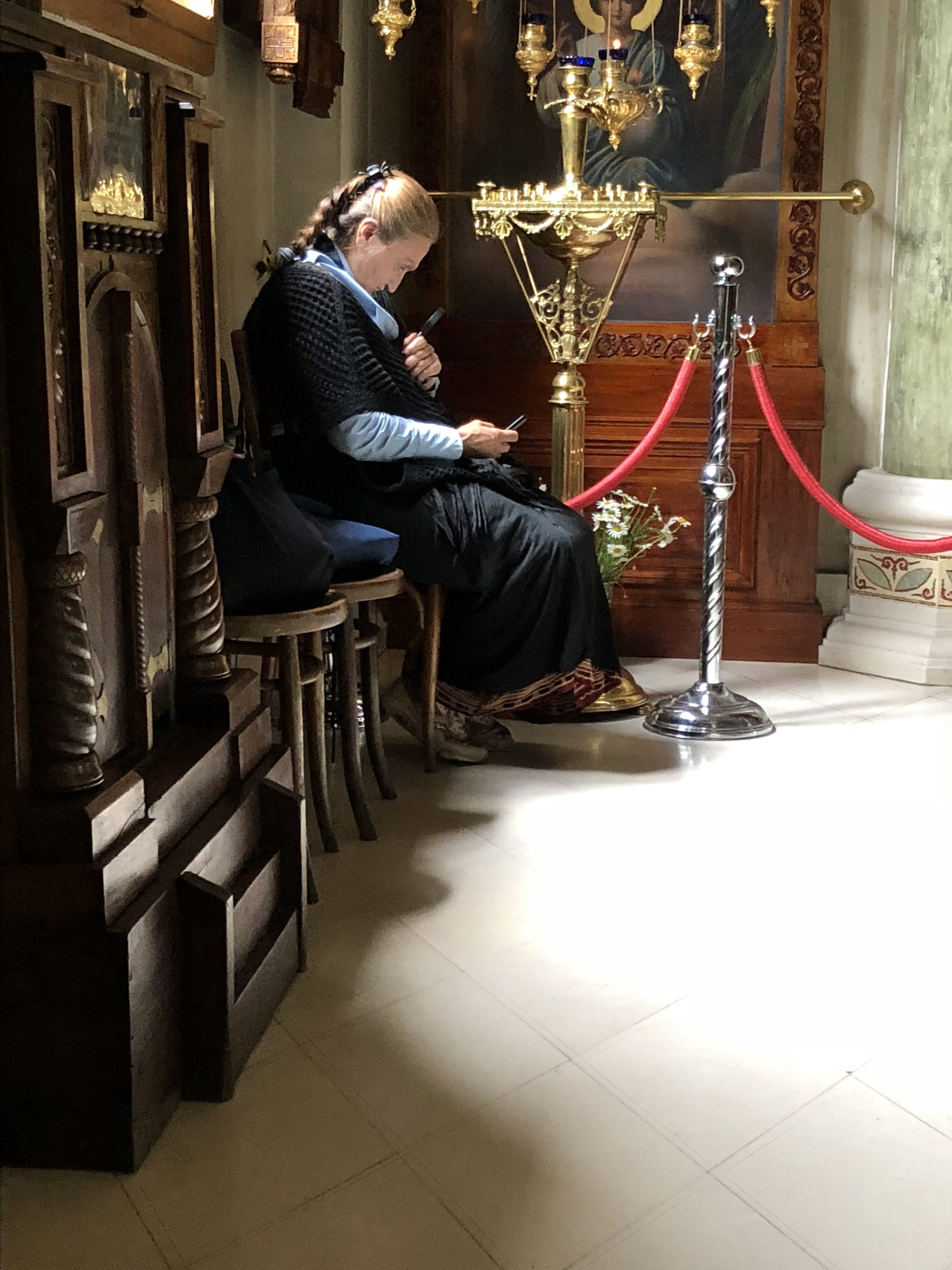 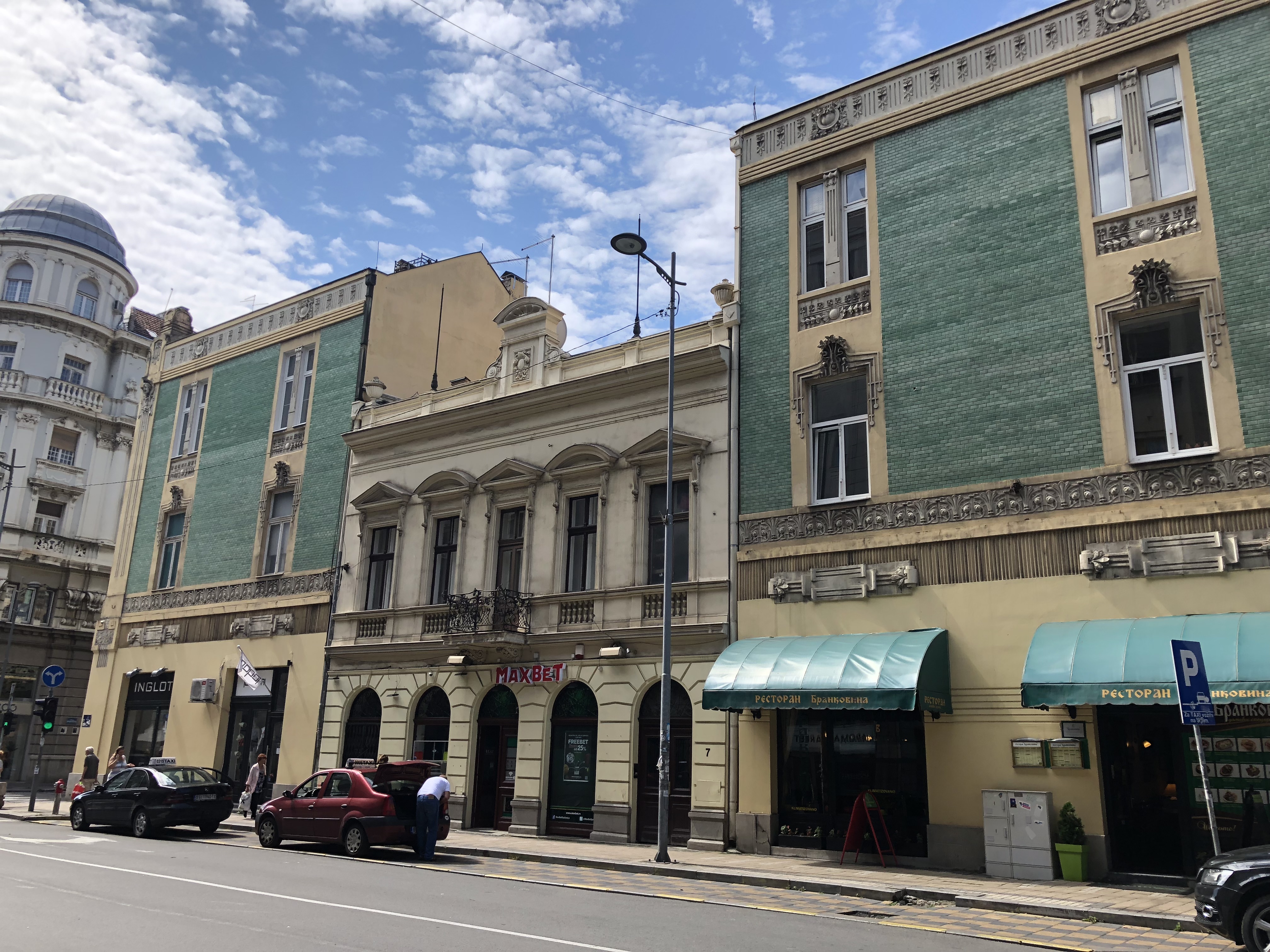 This entry was posted in Uncategorized and tagged Clubbing; Belgrade, Serbia, Yugoslavia. Bookmark the permalink.