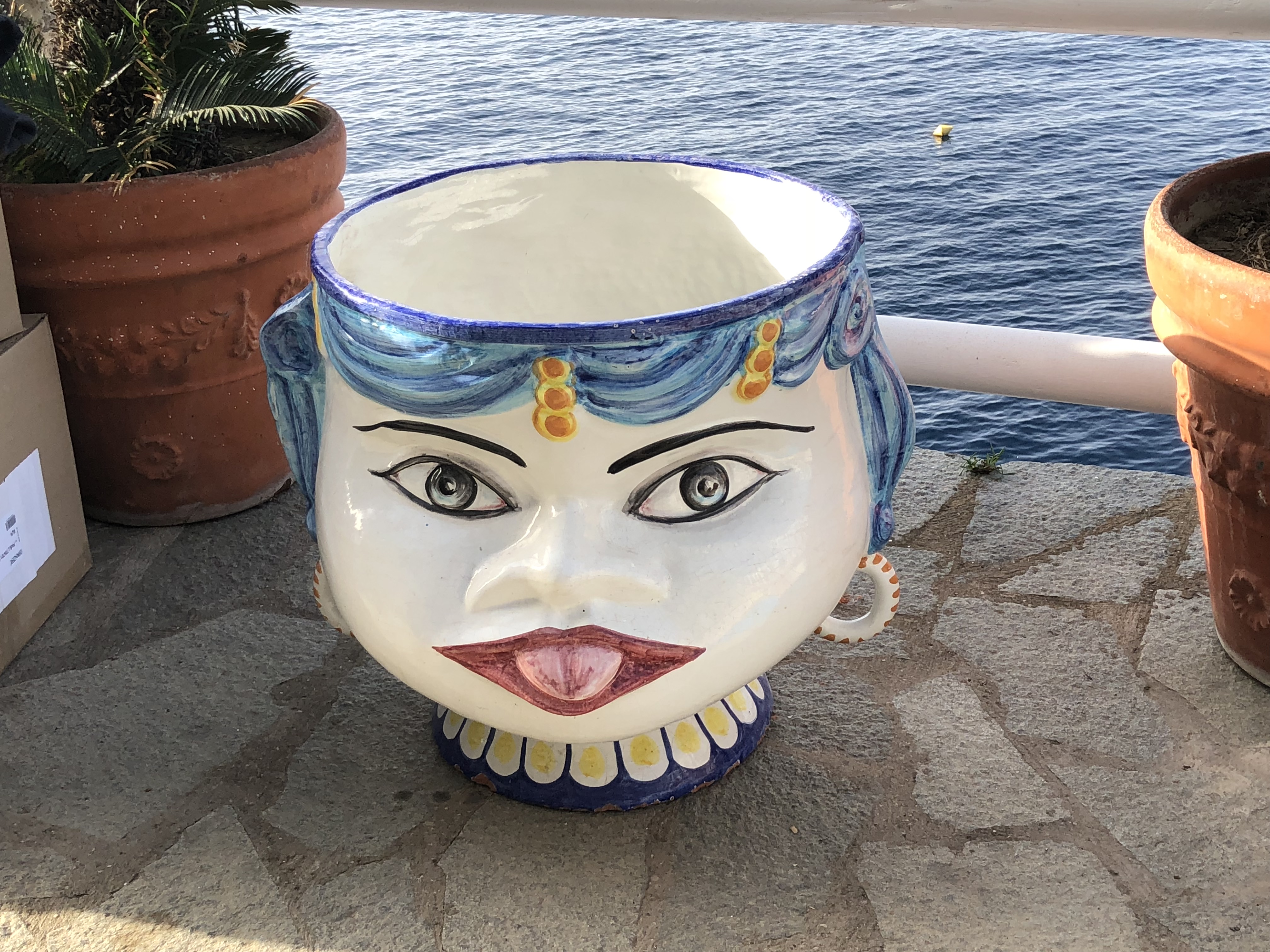 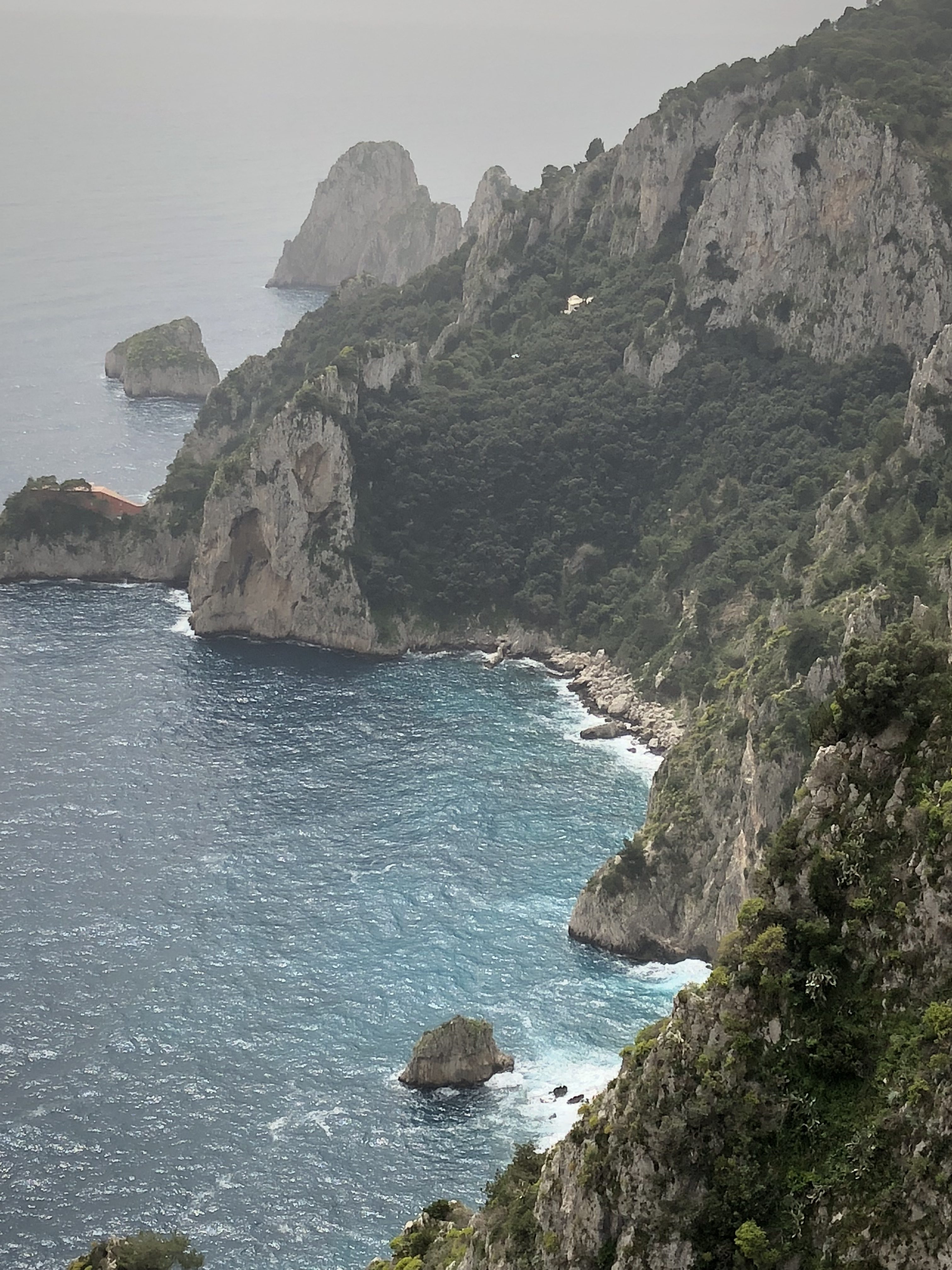 Capri is Capri, people say. It’s so beautiful and elegant, the lanes lined with pines and villas, white hotels trailing down to the famous rocky grottos, sly waiters in suit jackets in the central piazza. It’s true that imagination goes first, the feet follow. In mid-April when down jackets were competing with tight white trousers and ascots, it is easier to discover the old villages behind Capri and Anacapri. The hinterlands, old ways and regular people become visible.

Every morning a group of old timers climb walks to open Santa Maria, a hermitage church in Cetrella, on the cliffs over the glittering, glorious coastline. An old man stopped at the crossroads tossing his bag of snails over his shoulder as he whispered to a shrine of the Virgin Mary. Mothers pushed their baby carriages up hundreds of stairs, the only way of reaching their perched houses. The sharp smell of wisteria, firewood, damp stone, fishermen, workers painting and prepping mansions for the season.

Tiberius built his enclave in Capri more than two thousand years ago which makes newcomers of Rilke and Oscar Wilde, Godard, Brigitte Bardot and her pouty behind (the movie Contempt, Le Mepris was filmed here). La dolce vita is as old as la vita itself. 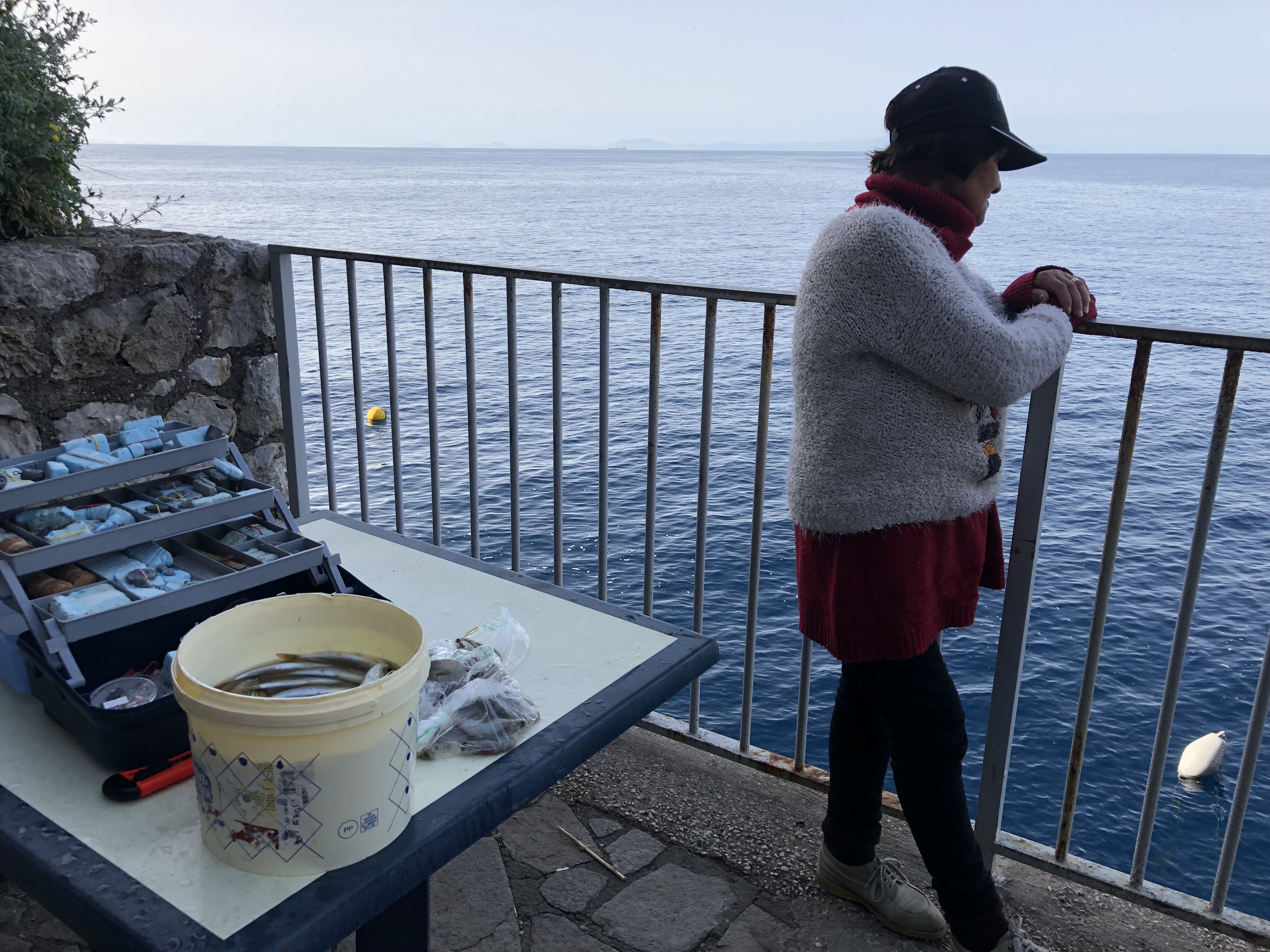 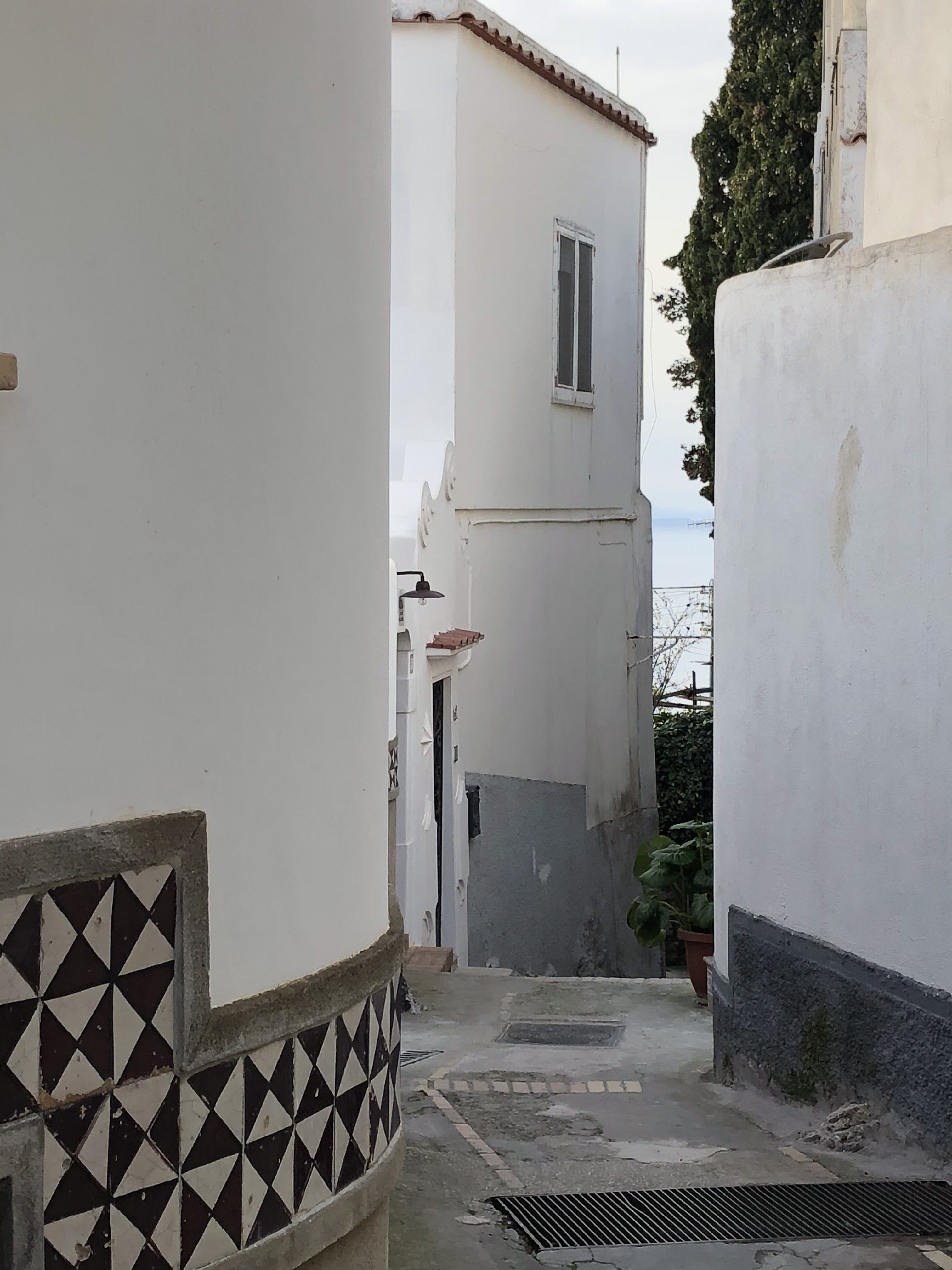 This entry was posted in Uncategorized and tagged Anacapri, Capri, Le Mepris, Tiberius. Bookmark the permalink.