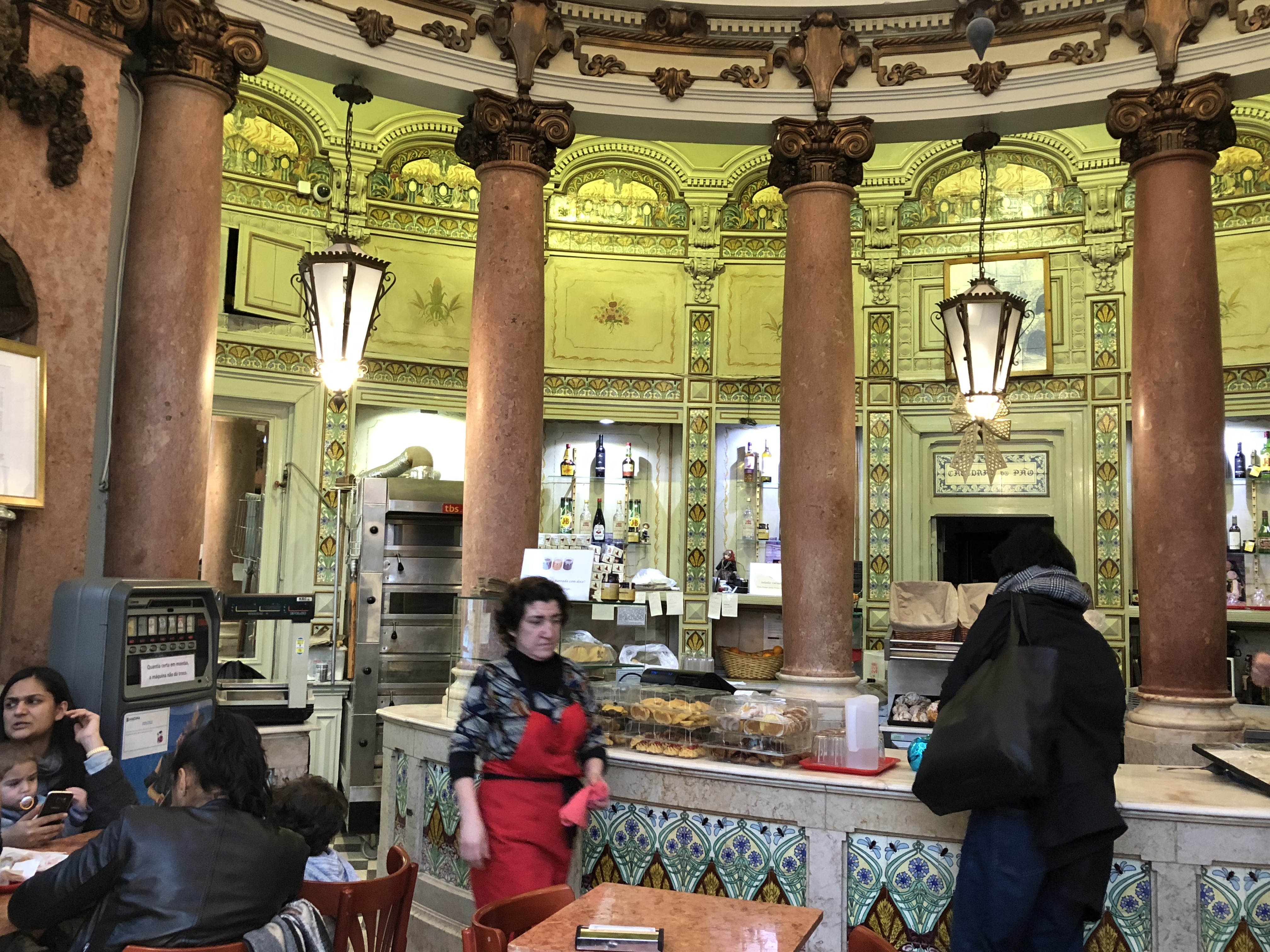 Lisbon is a haunting city. It is misty, caught in the process of decadence; its ambiance suggests a city that people long to hold onto yet haven’t been able to. You feel the old grandeur of gracious villas, private palaces, 18th century buildings. The narrow blue tiled apartment buildings trace the fate of the wealthy seafaring country, globalizers whose cinnamon, elephants, Brazilian music is intertwined. The empire was badly lost over a century ago and the poor country of Europe recently plunged into depression.

Lisbon is holding onto its history, tints and traces although much of the city was lost in the Great Lisbon earthquake in 1755. This is at odds with the European trend of erasure.  Fado is the music of what was; what was lost at sea, left behind, left in the unknown and ungraspable. In a small tavern, the singer accompanied by a master of Portuguese guitar, it all makes sense. The stunning church of São Domingos is like Pompeii, its grandeur mottled and gnawed away at, an eloquent sign of earthquake, fire and beauty. The centuries meet not as strangers but in active dialogue.

Now the last unreconstructed capital of Europe has a skyline of construction birds. It also has superb modern art museum, the Berardo Collection, and an edgy avant-garde that pushes off from tight tradition. The in-betweenness makes it a place of spontaneous giving. 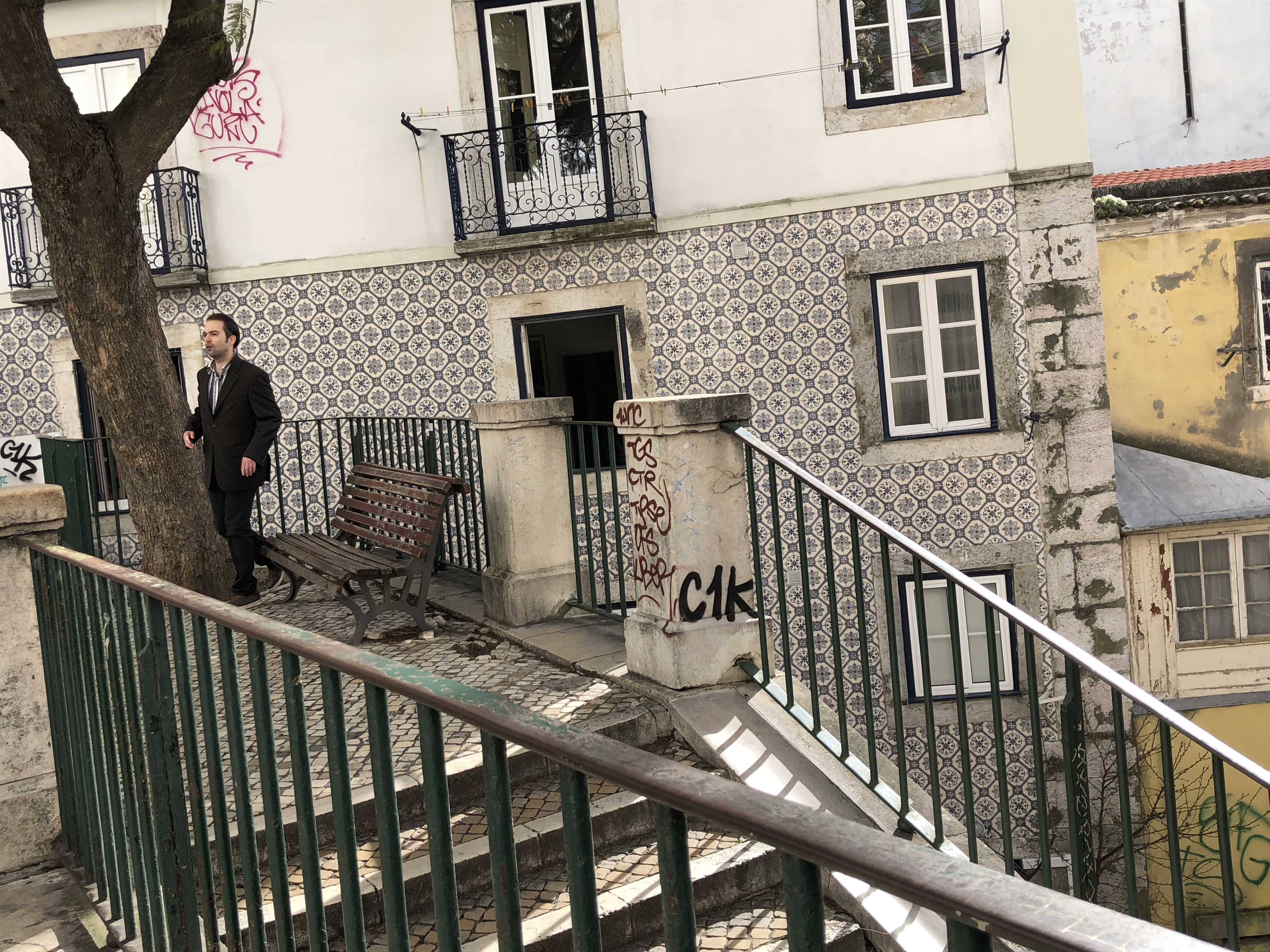 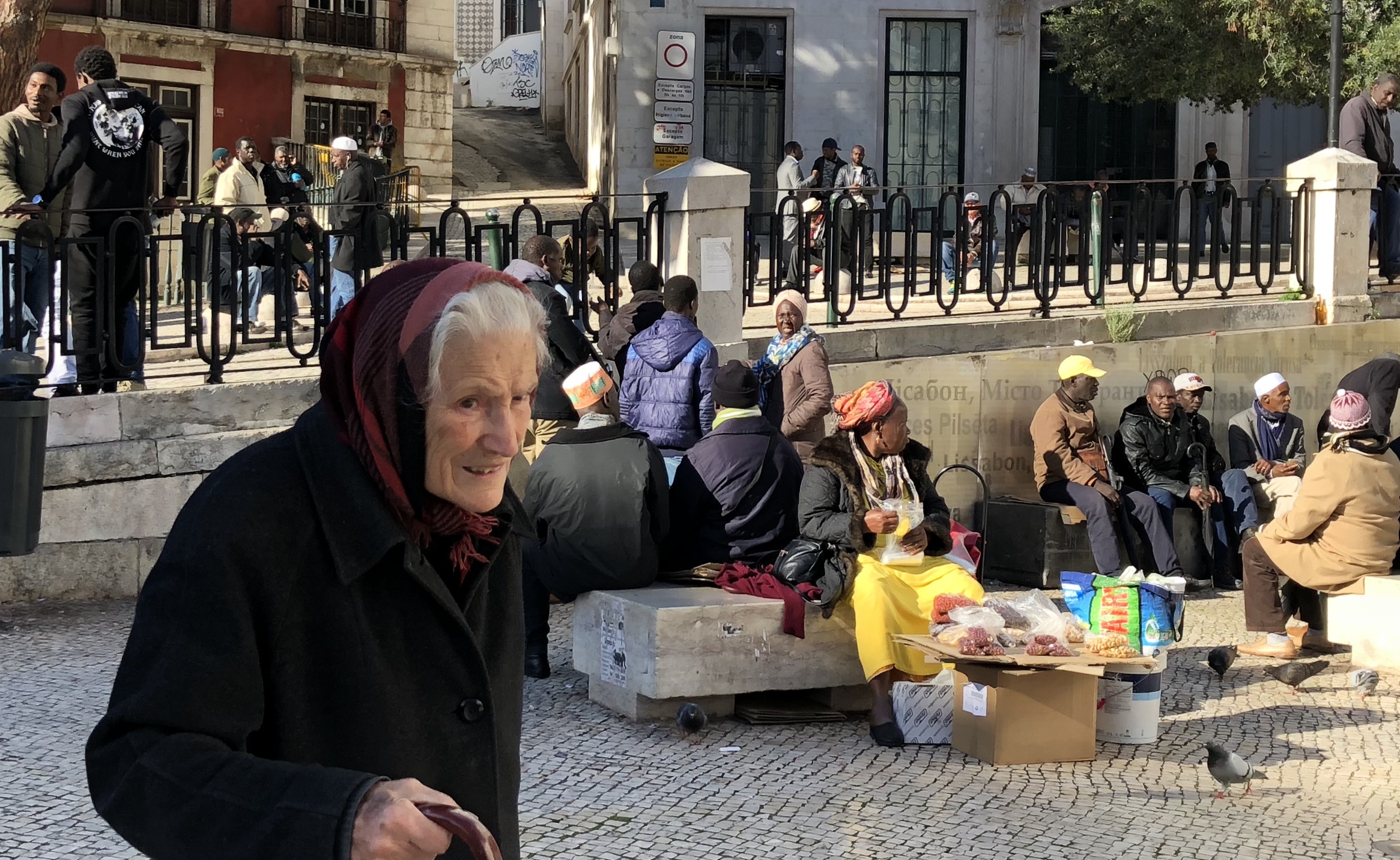 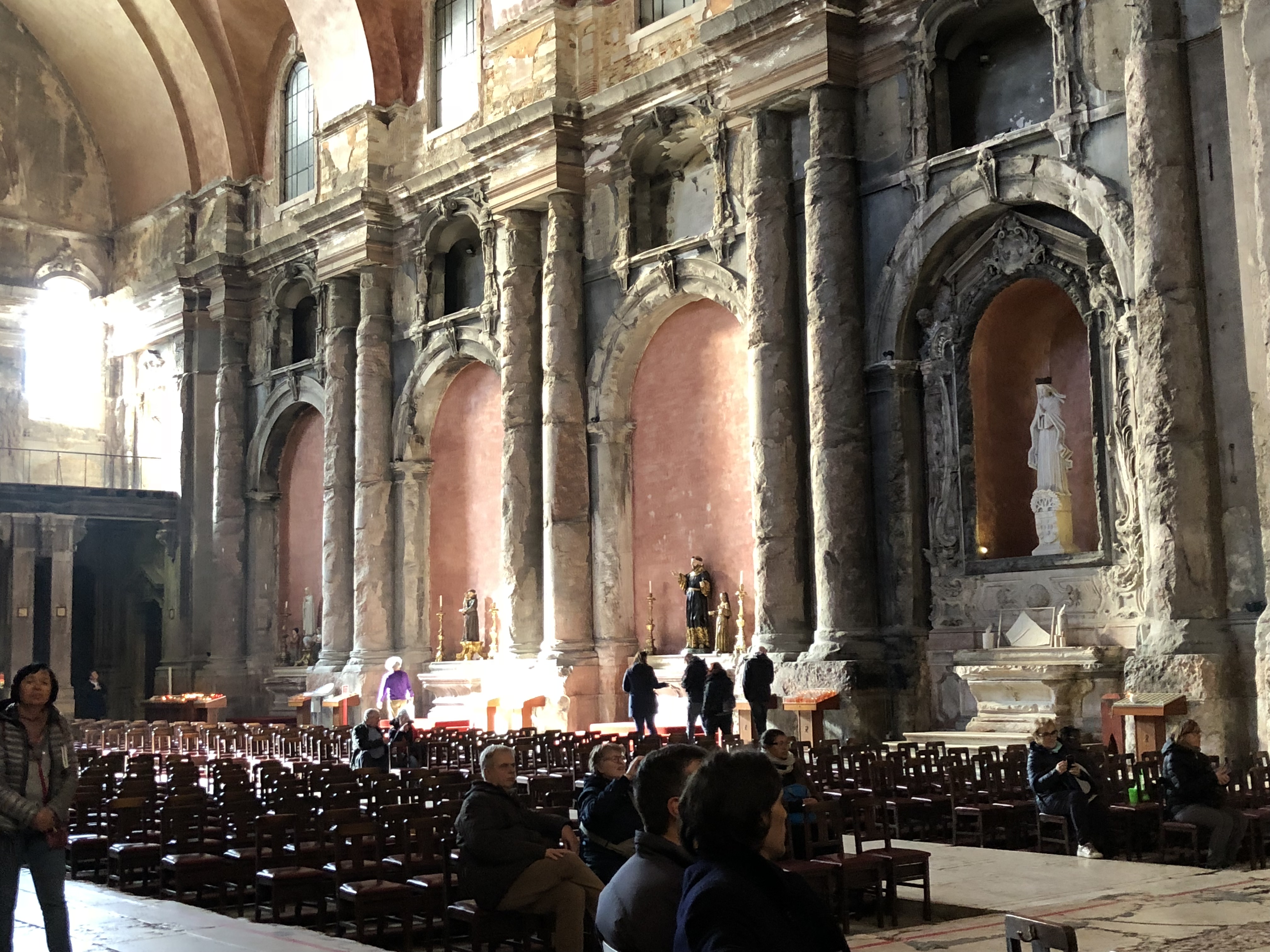 2 Responses to Dispatch from Haunting Lisbon