The Face Makes a Comeback 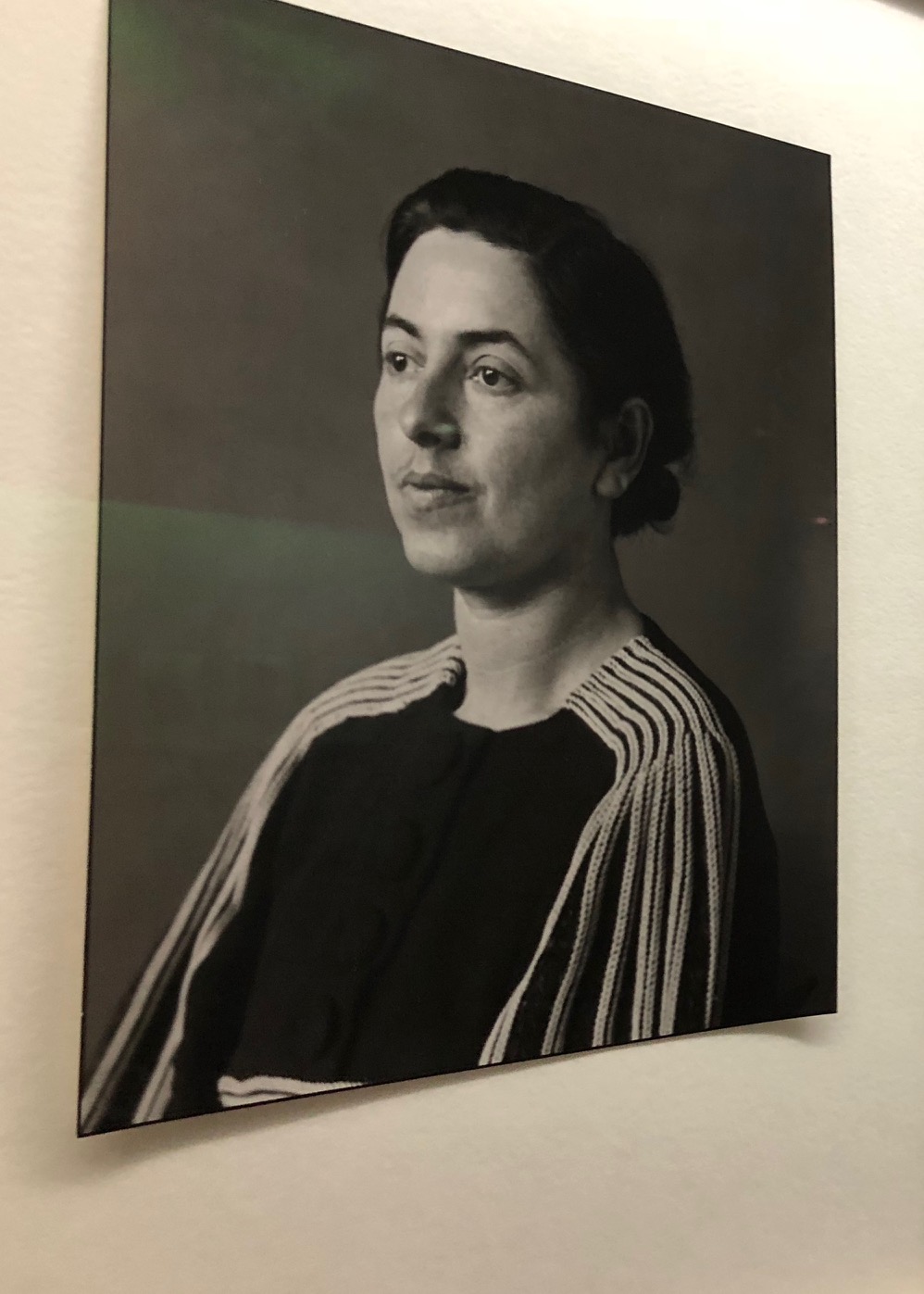 The face, I’m guessing, is itching for a comeback as a place of truth and confrontation. The dalliance in real life with the grotesque distortions is priming us for a reality check. I was moved by two shows in Paris – small sampling! – but each did the old-fashioned thing of demanding an accounting from its subjects – and having adversaries face each other in a dialog of the eyes.

Yan Pei-Ming, a Chinese painter, who is both fully modern and full frontal figurative. In a new show called “Dating,” he puts thickly painted, liberated and sexually engaged subjects across from Popes and cardinals who glare down their noses. Time, ravages and risk of living is inscribed in guttral unavoidable ways. Pei-Ming has painted Mao, Obama, Picasso and others in the past. He gets a guttural response from the harrowing intimacy and existential individual struggle.

August Sander, a German who was one of the pioneers of psychological portraiture, took pictures during the Nazi era. The show of “The Persecuted and the Persecutors” at the Memorial of the Shoah shows vulnerable and complex humanity on the foreign workers, prisoners and Jewish citizens. Bureaucrats, on the other hand, are frigid, autocratic, tightly bound; as executors of a master race ideology, they refuse connection with any other. While there is derangement on both sides, the soft eyes of the victims bear psychological violence and poignancy of intelligent awareness. As Sander said, “I never made a person look bad. They did that themselves.” 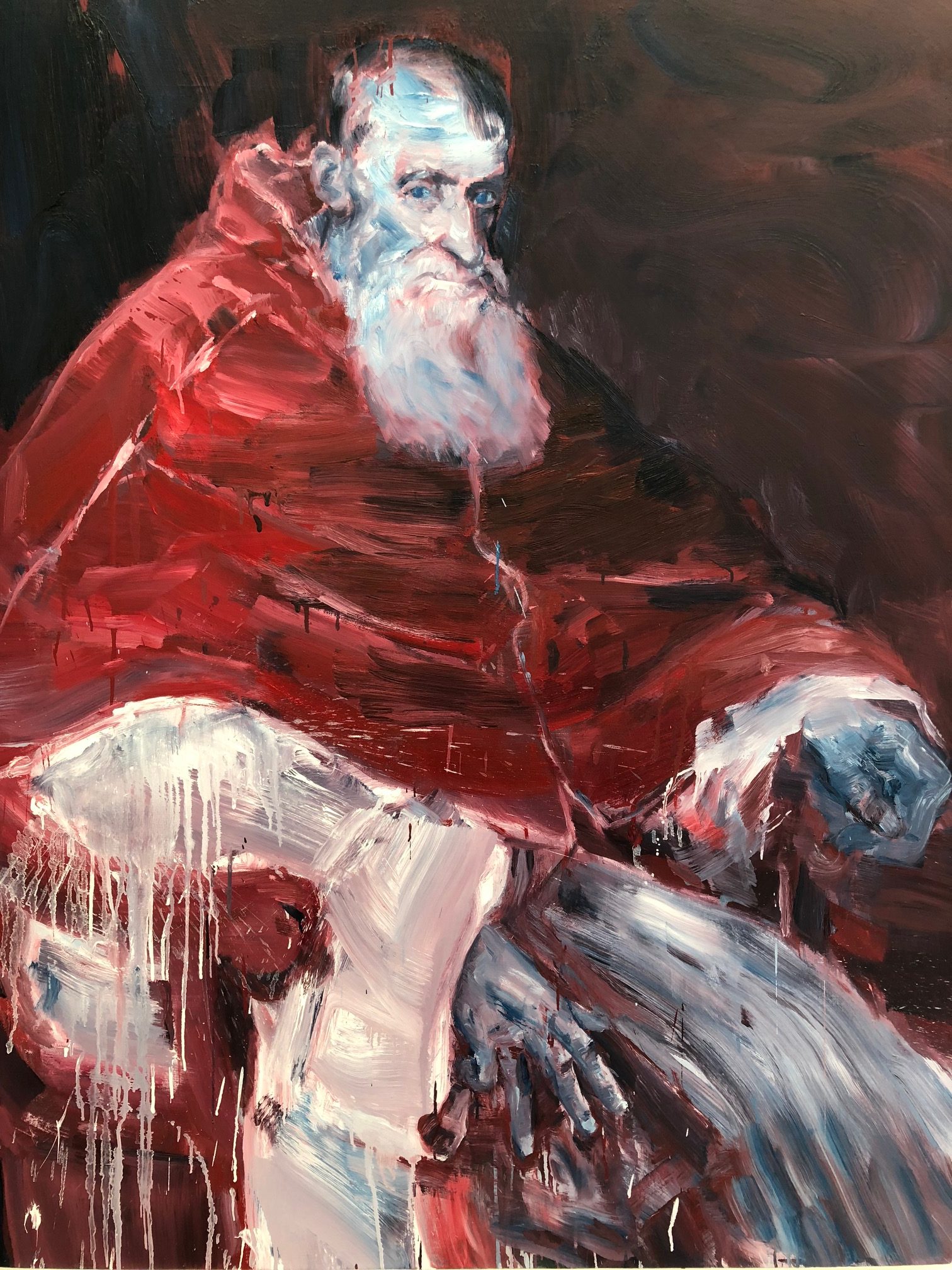 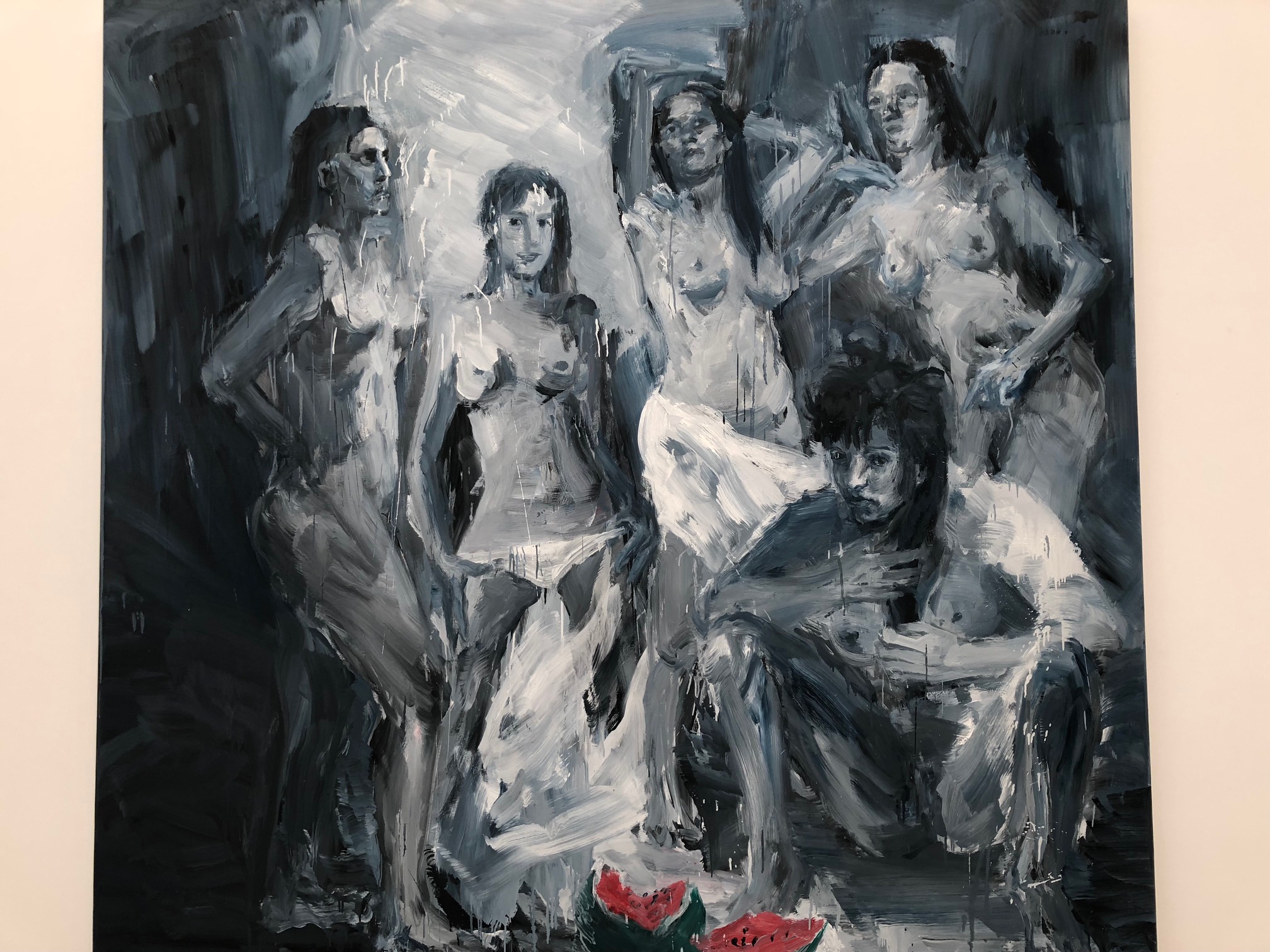 This entry was posted in Uncategorized and tagged August Sander, Dating, Memorial of the Shoah, Yan Pei-Ming. Bookmark the permalink.

2 Responses to The Face Makes a Comeback