Posted on September 5, 2017 by jillbpearlman 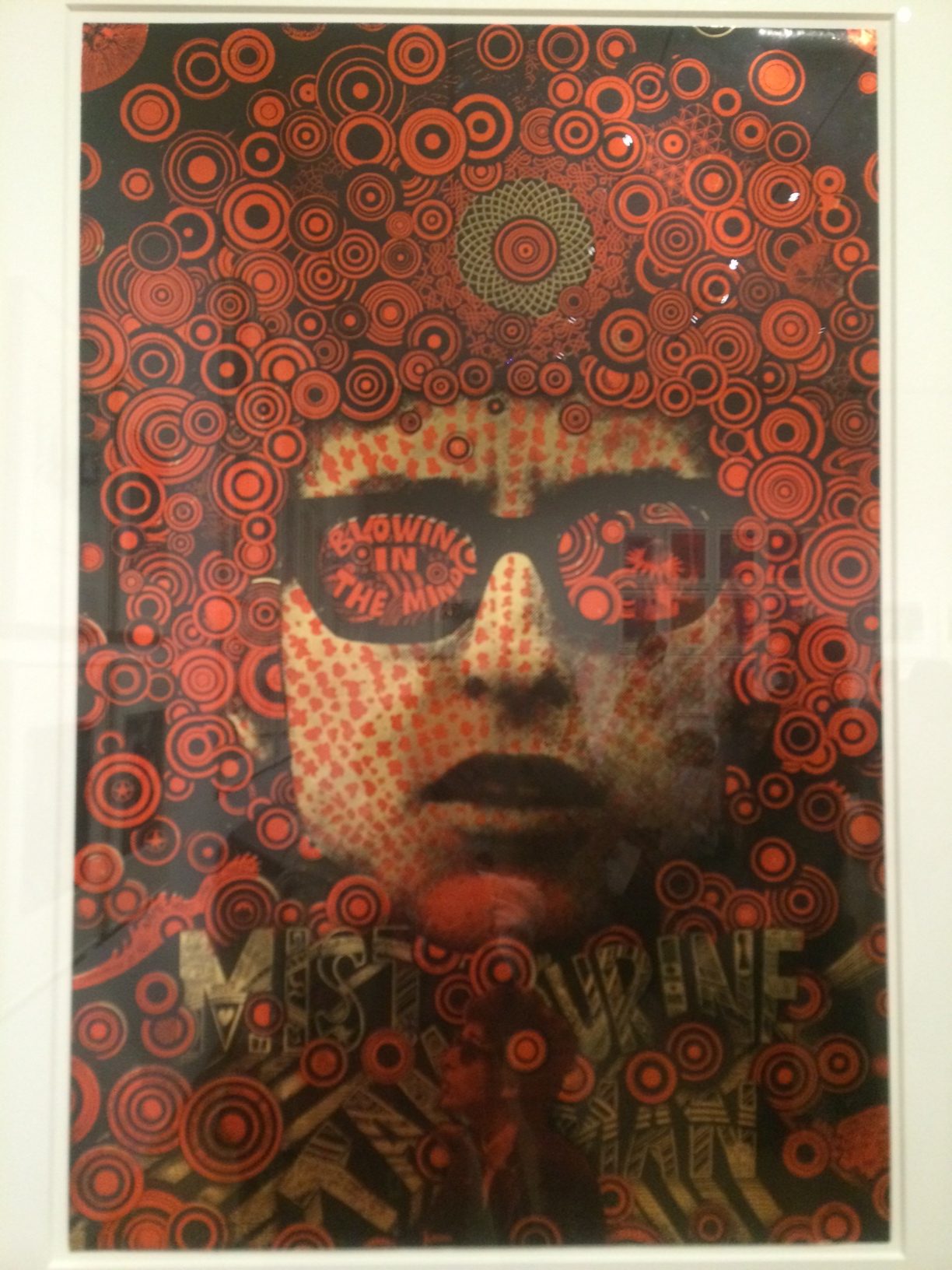 As if I were totally innocent of the question, and the conundrum fresh and unexamined, I asked myself while brushing my teeth this morning: artist: what’s the right thing to do? As if I had not been studying what “resistance,” thinking hard about what Matisse and Picasso and the Russian poets had done during their war years. The question popped into my head: To write or not to write…that “nonpolitical” poem. Then, as I padded downstairs, to appreciate (or not) that ripe peach.

These old questions are only getting sharper and more nagging, since we seem to be in a permanent time of threatening war, or permanent breakdown. There is a Baudelairean theory, truncated here, which I still believe in: 1) Beauty — the real thing, not one that’s worshipped, fixed and/or superficial — transcends cruelty, power and pettiness. Being faithful to it means having faith that there will be a time afterwards; we presuppose continuity.  2) Beauty is absolute, but channeling it down into our world and lives creates community of entirely different people. The exchange is something you want more of.

I happened to drift into an exhibition that noted that the Summer of Love, the high season in San Francisco’s Haight-Ashbury neighborhood, is 50 years old (Museum of Fine Arts, Boston). It was 1967, and the Vietnam War was raging. Looking at the photos, what trickles up is community, intuition, release. The political raged in protests, and elsewhere became violent. But it also took the form of typography, music, record covers, hair. It took the form of posters that worked with European color theory, borrowed from Viennese Secession, made post-modern collage. It took the form of Love. At least for the summer.

1 Response to Summer of Love