STEPPING OUT OF THE NOSTALGIA SWAMPS 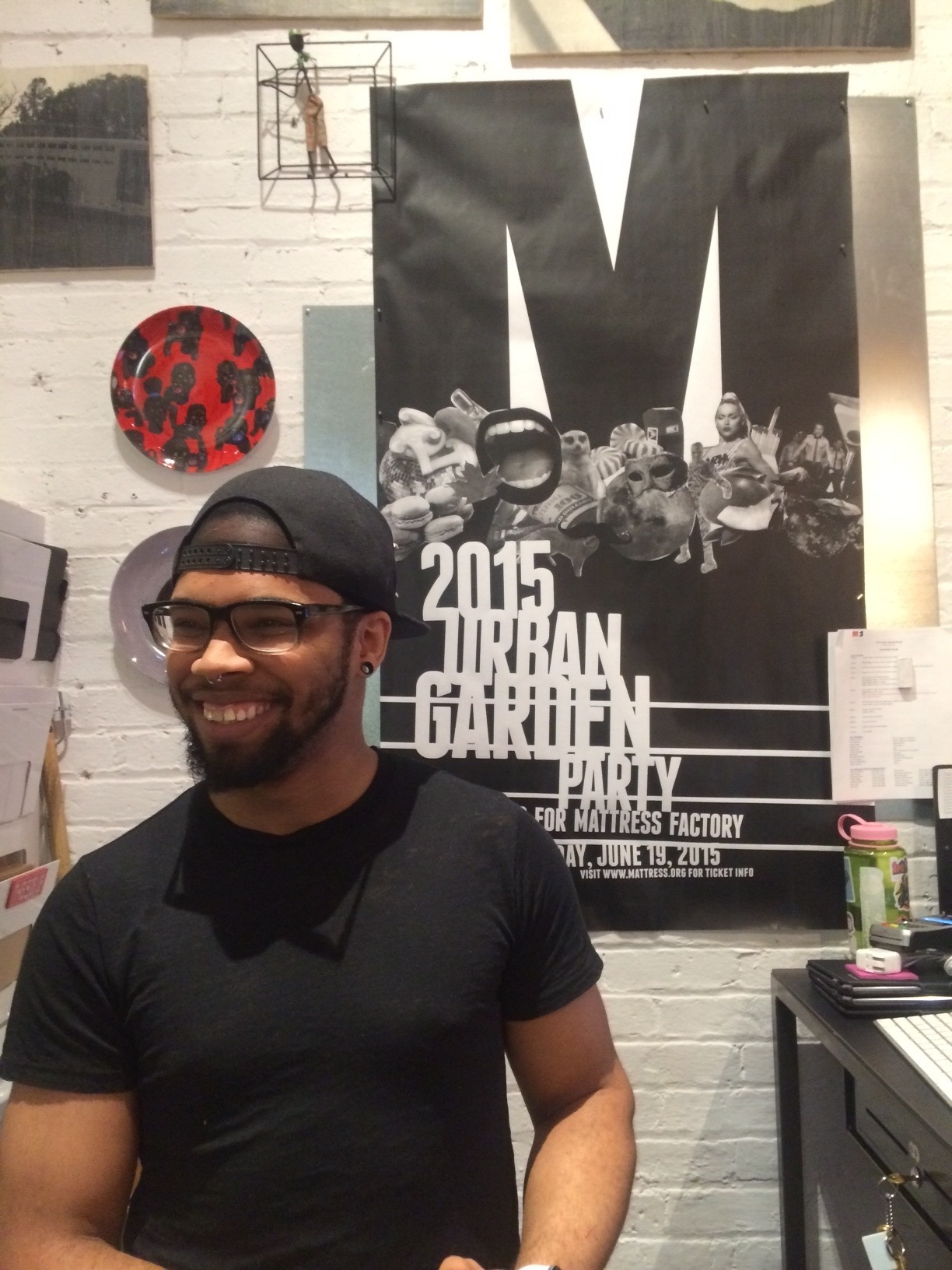 Nostalgia can be a swampy, bottomless kind of emotion. It’s an emotional landscape with only limited sun and lots of swirling decomposing organic matter in the process of becoming something else.   It compresses, it forms coal. It takes in ferns and giant dragonflies and thick hanging bark and leaves. It’s Pittsburgh’s real and imaginary climate. The place of coal and dinosaurs, primeval forests. The place where I grew up.

Layers were peeling back on this lightning trip to Pittsburgh – but in a curious way that proves everyone’s nostalgia has its own print. My nostalgia went far back in time, and caught up into an ecstatic present. For instance, going through the famed Carnegie Natural history museum, I had a sharp feeling of loss for the Mesozoic Era. There were complex reasons for that, but the important thing is that it was short-lived.

I didn’t loiter around my own timeline. This time we didn’t even drive by the family house. Everyone’s family house has always changed. It may have been taken over by a scrap dealer or now sits next to a 40-floor tower or highway. For all I know “a different kind of people” may have moved into the old neighborhood. It’s certainly not what it used to be – fortunately.

While childhood memory lane trips can dissolve time and result in ecstatic bursts (I do have that bent towards ecstasy), what I got excited about was the present. We crossed the Allegheny river heavy steel bridge and went to a different part of town to the North Side. We came upon a neighborhood of row houses, cobbled lives of lower middle class families in row houses, old timey in a way that is speaks of the ethnic character of the city. The scent was not of soot from steel factories dust but heaviness of summer florals, of hydrageas, clouds of it. The neighborhood – up on one of the uncountable hills of Pittsburgh, in its own fold – has feels like community, even as it gentrifies and evolves.

An older African-American in a panama hat, sitting on a pillow on his stoop, hands me a flyer for a poetry reading.   The reading, by Cave Canem, will take place under a tent, sponsored by the City of Asylum, protectors of writers fleeing repressive regimes (more on that stellar organization later).  In the other direction in this back alley is the Mattress Factory, a warehouse where resident artists live and work in studios that double as galleries for site-specific installations. The vast open space of concrete minimalism has been mainstay of the area for decades.

Stepping into the industrial elevator, I came upon an older woman with cropped white hair. We eyed each other amiably as she pressed sixth floor. “Do you work here?” I asked. She said, “I live here. I’m Barbara.” Barbara Luderowski, president and co-director of this stunning place.

Workers are setting up for the Urban Garden Party this evening, Friday the 19th. Sasha is the guy with the big smile in the picture. He’s a photographer.

This is not the city that cradled and frustrated me.  On the other hand, maybe it was here when I was, and I just didn’t know it.

2 Responses to STEPPING OUT OF THE NOSTALGIA SWAMPS