Couldn’t we all be a UNESCO Biosphere? 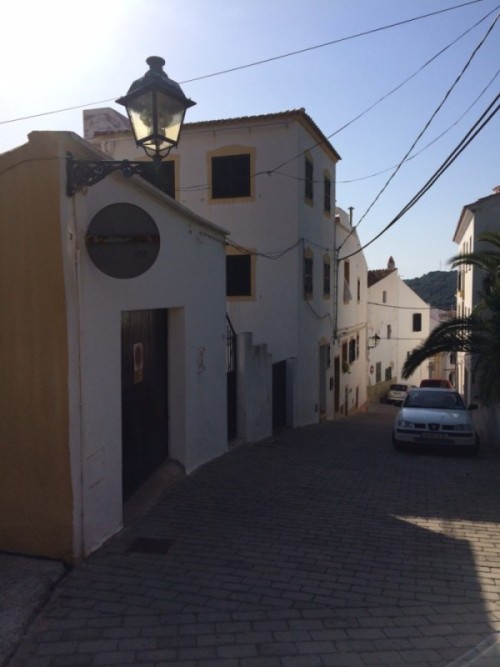 Someone did something right in Menorca. A stone’s throw from glitzy Mallorca and Ibiza, where club kids dance like drug-fueled pongo sticks on their blotto weekends, Menorca remains a gem. Whisper and the person on the other side of the remote beach, bathing nude, might hear you.

For once, the UN meddled and it came out right. Menorca is a UNESCO Biosphere Reserve. White-washed villages dot the island.  The beaches – many of them accessible only by Camí de Cavalls, ancient horse paths – have the most aesthetic standing army in the world – rows of elegant parasol pines that guard limestone coves and turquoise waters.  The north coast is moody and rugged, even Celtic.   There are beaches of black sand and down feathers from the neighboring birds.   Storks and ferrets cross the road. The sun sets as horses gallop down an ochre path.

Imagine what the world might look like if it had been UNESCO protected? The Palestinians would imagine a pre-1948 Palestine, and Israelis would imagine post-1948 Israel, sometime in the ’60s when the land and ideas were fresh. What if there were no settlements climbing the hills on the territories? What if Israel itself were simply the land with some tasteful housing on the side? The divine hand is much less intrusive than UNESCO. It gives us free will.

Still half of Israel’s landmass is hostile desert – one drives through vast stretches seeing a few camels, some Bedouins, and thinking of the need to call on God when in a land of scorpion, sand and drought. UNESCO couldn’t get a toehold there. It’s too holy. This is God’s land, where the stranger is always welcomed….Can you imagine?

This entry was posted in Uncategorized and tagged #Israel, Biosphere, Menorca, travel, UNESCO. Bookmark the permalink.