The ART of the HOAX

Posted on November 16, 2016 by jillbpearlman 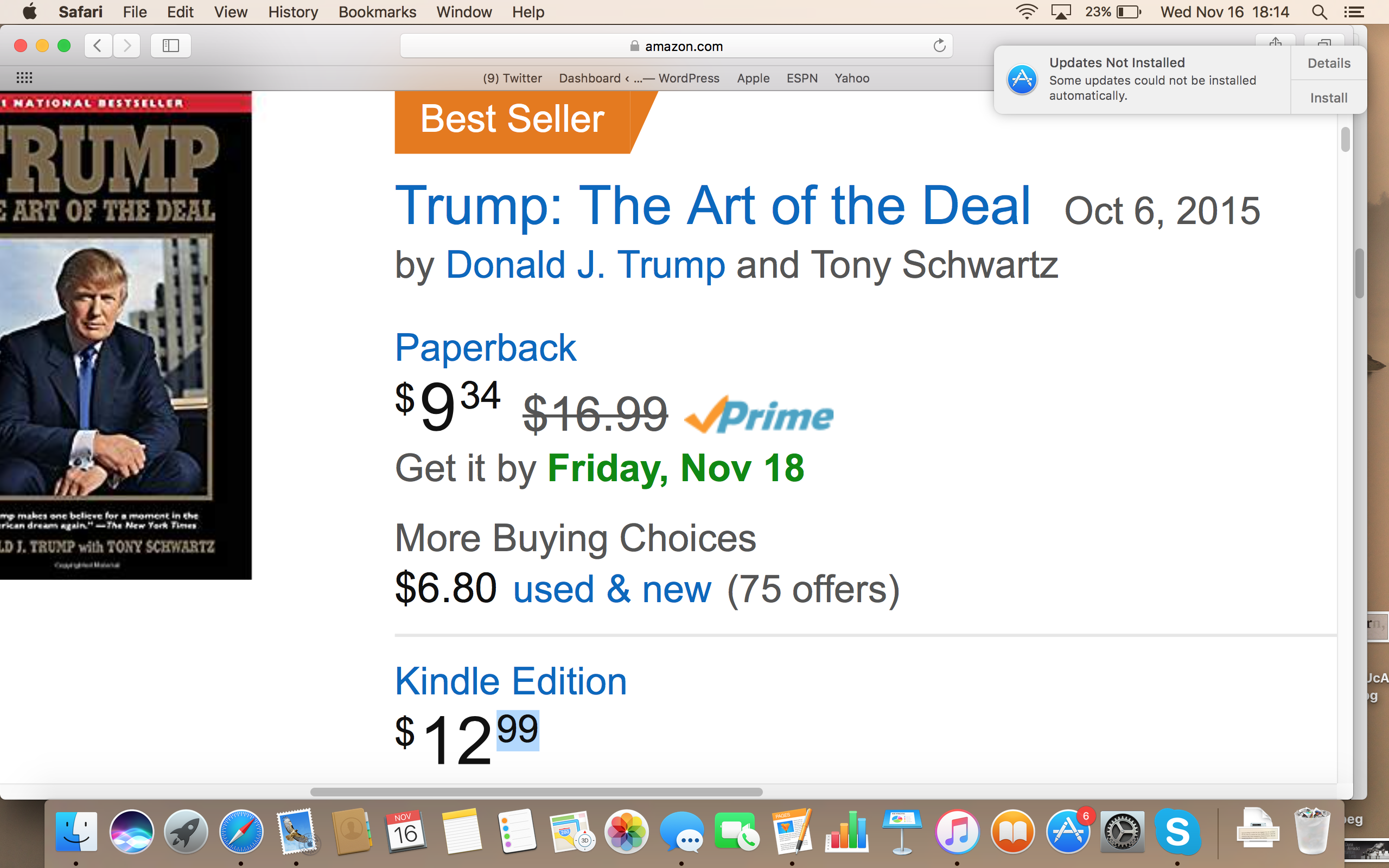 “So the secret of the stock market…” my father began.  Was I interested?  I was an introverted, 12-year-old would-be artist, and he a savvy person of the world, small businessman and maverick. Maybe I yawned, but who wouldn’t be interested in secrets?  As it turned out, he was talking about psychology and construction of reality.

“So the secret is the market is based on perception,” my father said when he saw he’d caught my eye. “People buy and trade stocks not based on their real value, but on how much other people think they are of value.  It’s a gambling game.  It’s not about what cards your fellow gambler has, and not even how well he bluffs.  All that matters is what the other players at the table think of the way he bluffs.”

Aha! I was thrilled to be in on the dark knowledge that money people work in strange ways.  They operate in a complicated, agreed-on confidence game that floats in an ether above the ground level of reason.  Reason is not the foundational given – it is based not on reason or what should happen, but in some strange way, on collective emotion.

Why do we think that politics is different?  What a mistake to think politics unfolds rationally – that because people are unhappy, they will investigate the reasons for their dissatisfaction and vote to fix it.  It’s not about reason, stupid.  It’s perception.  Who but a master American capitalist would better understand the time-honored American art of the hoax?

This entry was posted in Uncategorized and tagged #Trump, con games, construction of reality, perception. Bookmark the permalink.