Between Terror and a Soft Spot 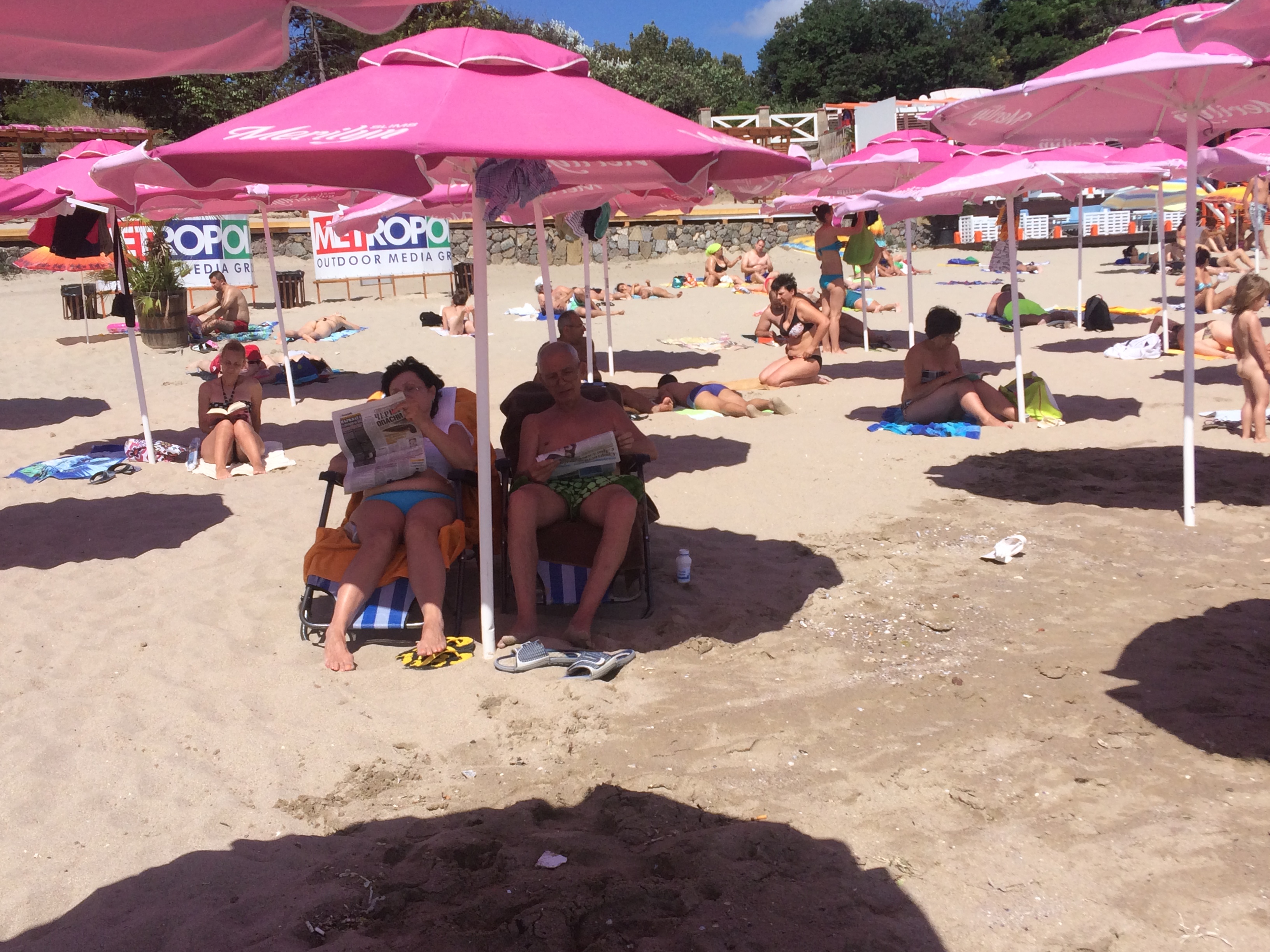 The in-between is where we live – between good and evil, heaven and earth, perfection and despair, knowing and not-knowing.  Sometimes this in-between feels like giddy freedom – like the white space between lines of poetry, like imagination. Sometimes it feels perplexing, floating about, wondering how to behave in wartime, in this age of persistent, unpredictable terror.

When I was a kid, I used to sigh and hang my head, not understanding how my mother could have grown up doing normal things during WWII.  How was it possible that she attended art classes, dances, movies when millions of people were dying!??   The simultaneity of daily life on one hand, and bombing and gas chambers seemed unfathomable.

Time changes everything, doesn’t it?  The rules of fate dictate that one-time critics, adolescent or otherwise, land on the other side.

Here we are with people dying in warlike arenas – close to home in Orlando, and around the world in fields of chaos.  And here, summer arrives.  There are summer beaches, glorious high skies, the luminosity that you don’t see otherwise, colors shimmering in veils of clouds.   Kids graduate, go to proms,  fly away.  (My daughters are in Italy: as Eliot’s famous line says, “In the room the women come and go/Talking of Michelangelo.”)  There are health insurance forms to fill out; furry black caterpillars invade trees on their way to becoming gypsy moths.

There is summer food to prepare – salads of radishes, asparagus, pea shoots, scallops – and piles of cherries and peaches.   Do we eat to honor the dead, to resist the enemy or to raise up the good?   Or just to eat?

The push forward is fraught and it’s not.  This summer, I’ll be pursuing a complex set of coordinates across Europe.  A frisson is in the air, some nerves, some excitement.  How indeed did my mother “do art, do life” during an age of terror?  With a purposefulness.  The abyss intensifies what we know to be essential in every bit of play and pleasure.  In the between of what’s given, you just do it.

This entry was posted in Uncategorized and tagged Age of Terror, Metaxy, summer, Summertime. Bookmark the permalink.