With Love & Hate for My February Muse

Posted on February 18, 2016 by jillbpearlman 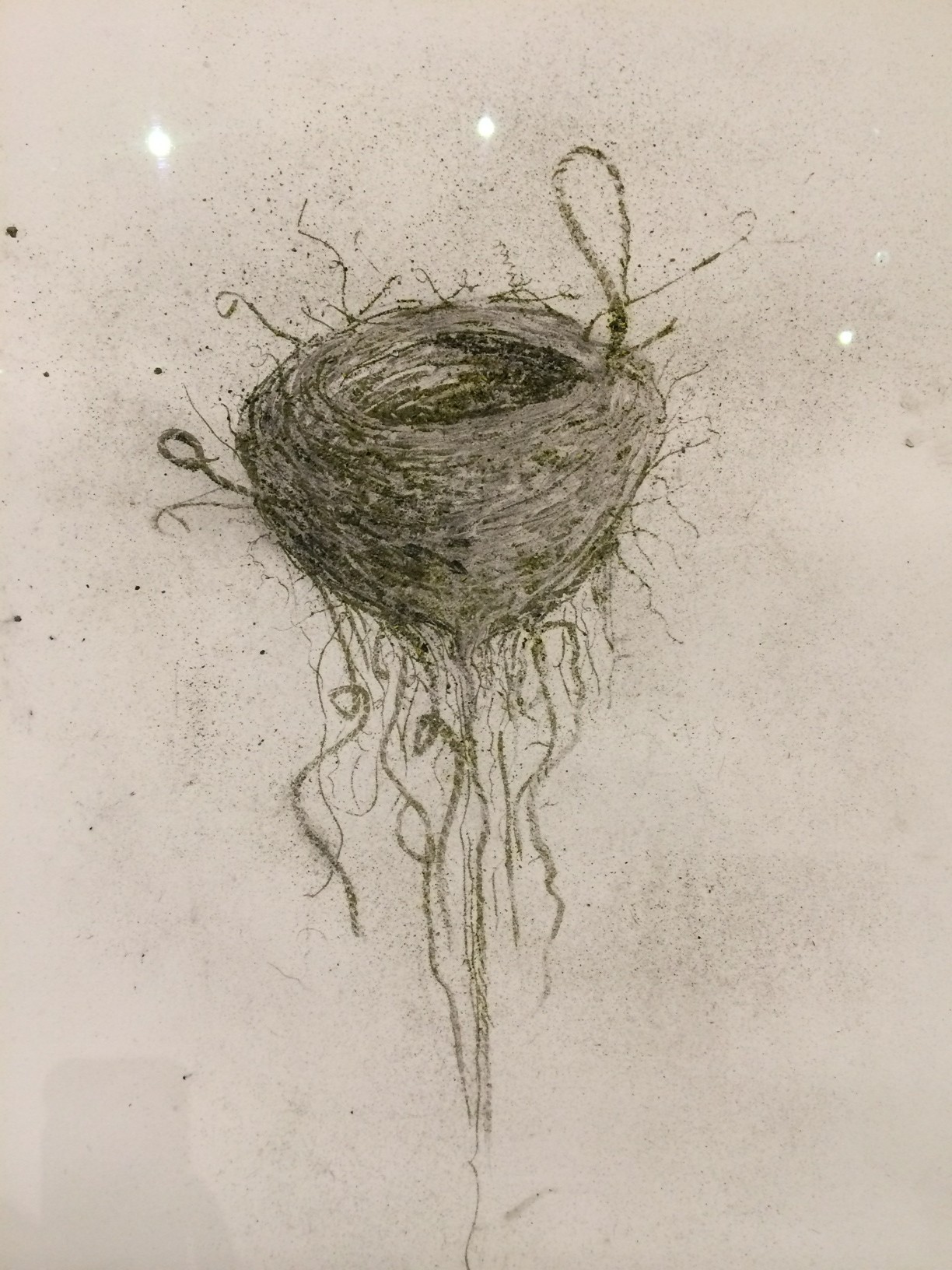 It’s mid-February.  It’s the dead point of the year, when roots and energy have retracted and nature is nearly still. People who fight back do Florida. Yoga. Extreme sports. Instead of resisting, I’m turning inward. I’m writing poems.

That doesn’t mean a state of low energy or minimal struggle. The fact that I’m thinking a lot about the Muse means there’s plenty of strife. Baudelaire sees his muse as “Beauty,” with bitter irony, resentment and finally, awe and acceptance. Baudelaire says, “You sow at random joy and disasters: you rule over all and respond to nothing.”  Sweet.   I’ve dug into the trenches of writing during winter hibernation – and even though that could mean patience and gathering awareness, life has become more fraught.

Sometimes the Muse is white-hot, and I, smitten, think I’m finally in. At night I drift asleep but wake with the cool satisfaction of knowing – after all this time! – that I’ve granted insight. I will be kin to the secret – slipping in the inner room where raw keeps on getting rawer. What’s the use of sleep? But in the morning, it’s all clouded over.

Love-hate? The paradoxical phrase seem like such a cliché now.   The double-edged nature of passion is obvious, but imagine if you were a precocious child in a state of despair and suddenly this dark truth came into your radar, it became named. The thrill of dark truth – why say dark? Just truth. The world opens up into a much bigger, more dangerous place.

So, on Valentine’s Day and every day, poets have to bow down with admiration and terror.  Life is in your hands. Creativity energy is nothing without its source.

2 Responses to With Love & Hate for My February Muse