Sofia, Give Me Wisdom 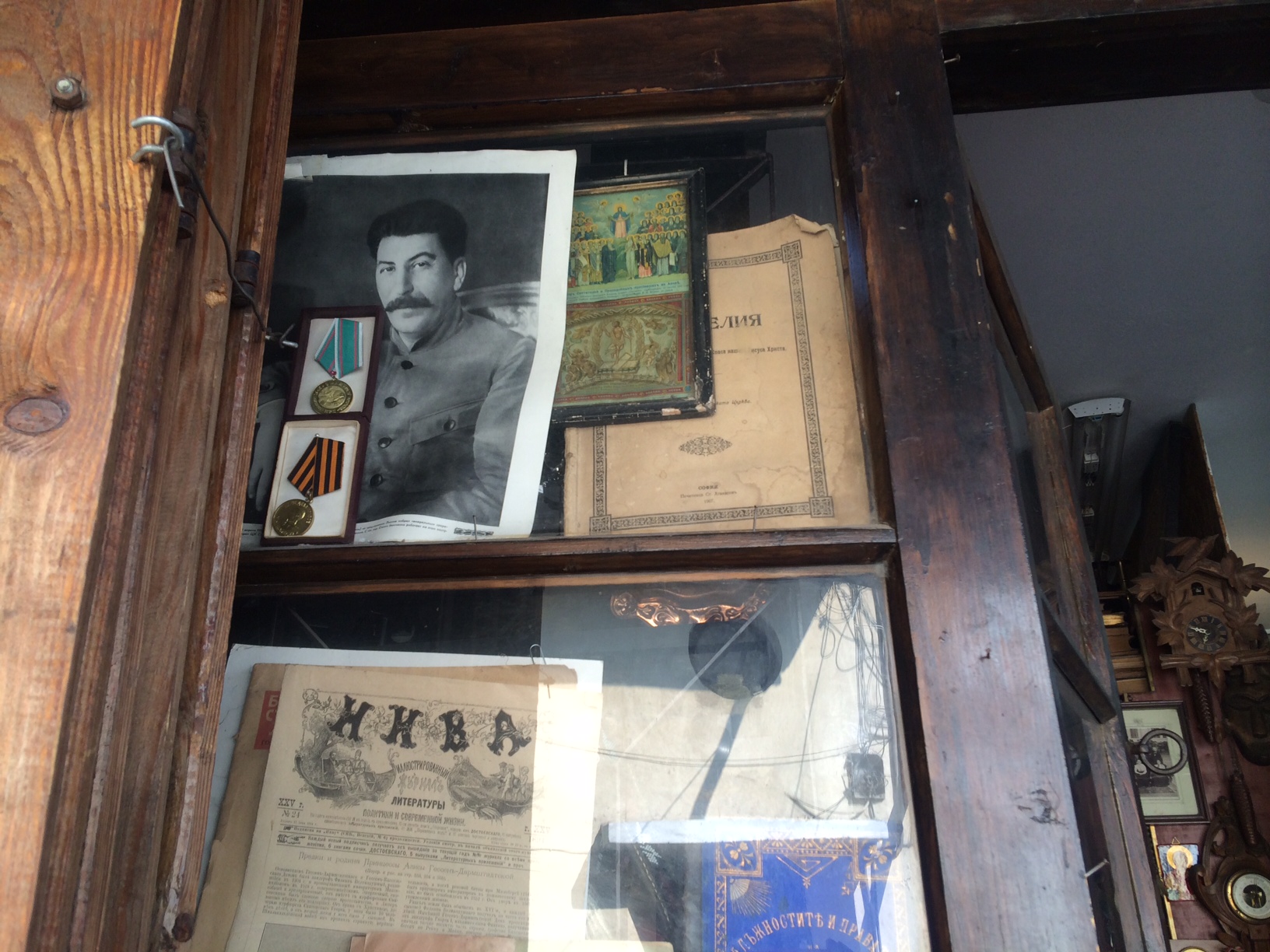 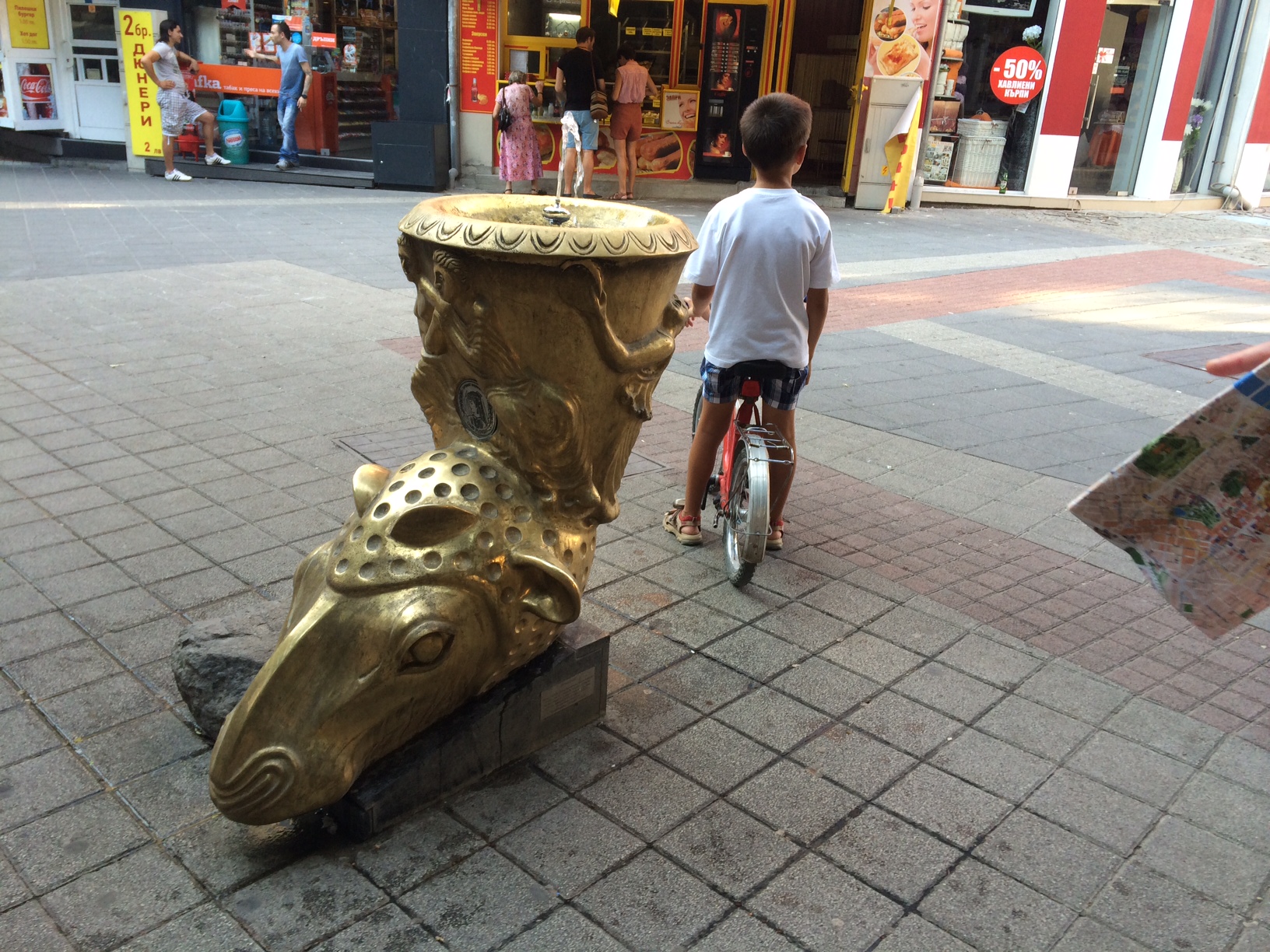 Traveling reminds me of how little I know.   I went to a country admiring the soft, beautiful name of its capital city –  Sofia, Greek goddess of wisdom.  But what else?  I had to add wisdom in bits, little by little.  The Cyrillic alphabet spells out Bulgarian language, which resembles Russian.  When on the Black Sea, eating in tavernas shaded by grape arbor, I felt like I was in  Greece, which is to the south.  Bulgarians have a blood hatred of their historic enemy, Turkey, another neighbor to the South, but as one Bulgarian girl said, the Ottoman influence thankfully improved their food.

The Black Sea is their gem, their source of fish, of sun-splashed resorts, of rocky coasts that Greeks reached to establish towns.

Being a former member of the Soviet bloc, Bulgaria now sells old relics of Lenin and Stalin in antique stores, along with American flag and Orthodox icons.  Whatever the educational and geopolitical opportunities in the past, “Soviet” is synonymous with large, gray, lumbering, official.  Still, Russians come to their beaches in droves – three generational travel, mom and dad, kids, babushka grandmother, maybe grandfather.  These are solid family vacations.

Bulgarians are worldly and skeptical by nature, the wisdom that comes from being a small country on the receiving end of history. As a crusty old fisherman said in international sign language: “America.  Russia.”  His hand gestures waved about for the large, windy braggart countries.  “Bulgaria.”  His gesture shrank to a small silent fish.

With that appropriate level of skepticism, Bulgaria has joined the EU without accepting the euro.   In return, they show off their new black hardtop highways and restored Orthodox churches, which are many and lovely.  There are anti-NATO demonstrations, and people have set themselves on fire in protest of global capitalism’s shock therapy.  There is no shortage anywhere of misery.  But on the whole, Bulgarians seem, as the French say, bien dans la peau, good in their skin.

Knowledge accrues.  Sofia knocked me out with another piece of complicated information.  The history of the Balkans can never be reduced to short packets.  More in the next post.

2 Responses to Sofia, Give Me Wisdom