Too Good to be Real 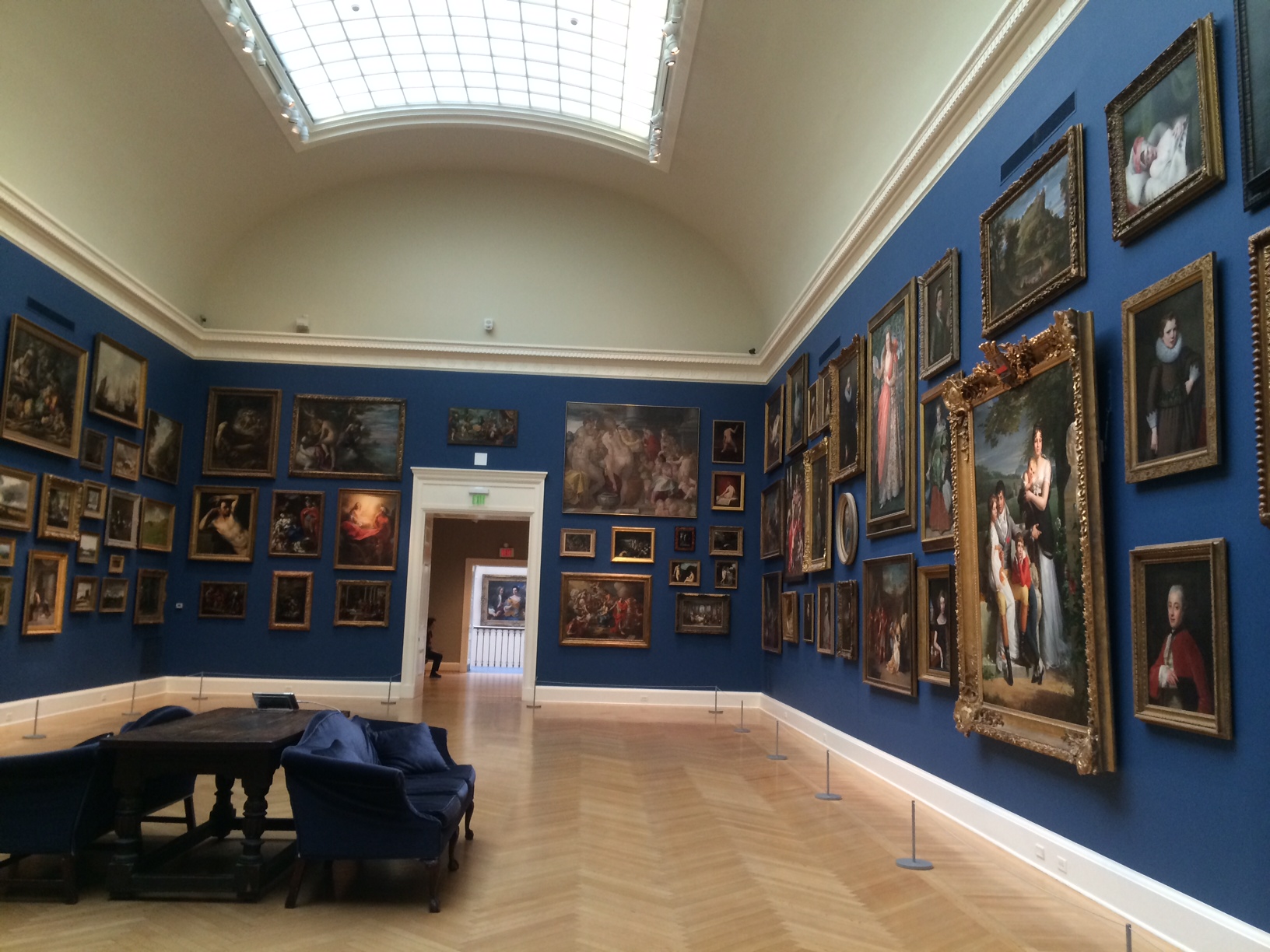 A group of adults were milling around a sumptuous gallery of an art museum. The high walls were laddered with portraits – crafty Flemish merchants, suspicious Protestant faces, plump hedonists from classical mythology and 19th century. Saints being martyred. It was the famous portrait gallery in the museum of the Rhode Island School of Design.

Alongside the paintings was a line of thirsty adults waiting to reach the free booze, the red and white wines, the chilled cava: it is an orientation for their teenage children, starting a high-concept summer program. One sturdy father buttonholed a guard. He was bothered by something. He nervously gestured his head towards the wall of paintings, trying to act big while extracting information from the guard. “So did RISD students do these?”

The guard was as rocked as I was. To think that RISD students would be able to paint cows and maidens in distress, a pale rose flesh of Venus in her bath, the brooding heath of English countryside! That they would deign to paint the cloud-gray curls of Louis XVI, or some other foppish wigged monsieur.   That they could nail the haughty long-nosed glance of these women. One hundred times, or however many canvases were framed in this room. Those pierced and tattooed young artists are talented… but differently. The statue-like guard in uniform simply shrugged and said, “Nah.”

I wanted to imagine this father as a 19th century industrialist from the Midwest in an Edith Wharton novel. That would have given his philistinism some ground I could understand. The room with its barrel vault and 18-foot-high ceilings spoke of drawing rooms of old. Perhaps his assessment was based on knowledge of livestock and other real life commodities. Sure, his kid was in one of the snootiest art schools, and if nothing else, it was a helluva status.

But are art schools still that kind of status?

Minutes later, I got help from another father, this time standing in line behind me. He turned to his companion and said, “Do you think they’re for real or are they fake?”

It all came together: Walter Benjamin. We live in the age of reproduction. The age of reproduction is all – what else could there be room for? No one expected to see anything real. It even troubled them. They were used to reproductions of status objects, from their Guccis to digital packets of the moments they were just finishing living. It had to be that, eh? They couldn’t put it together at all.

Maybe they were so impressed they didn’t know what to say?