Posted on April 9, 2015 by jillbpearlman 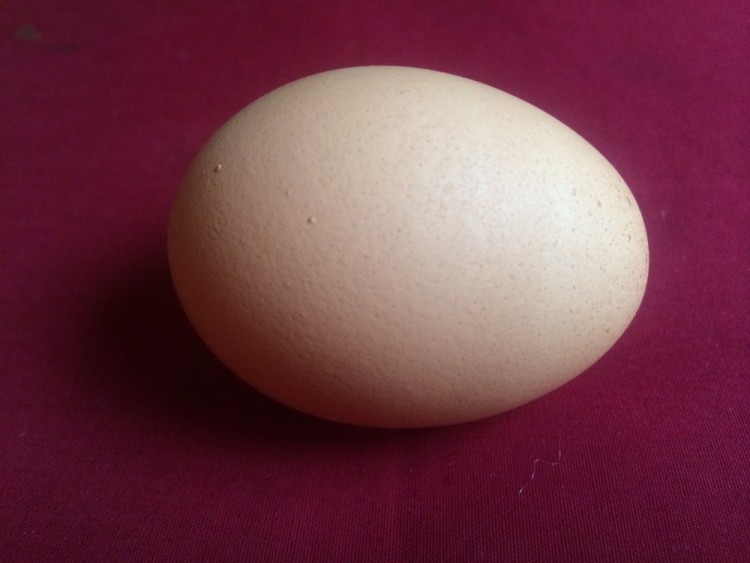 What makes the egg so perfect?

What makes it possible to even use that word, in such imperfect times?

Could it be Spring itself that elevates anything which encompasses shape, symbol and sustenance in a single entity? Bring it on, that packet of superfood — supermeaning — inside the smooth, curved, closed shell.

Looking closer at the egg, we mean not just any eggs but those of a bird. That could be a swan, ostrich, chicken, goose or the duck eggs that were once brought to me from a French farmer-friend, along with a bundle of foraged wild asparagus, that became one of my favorite gifts, and most delicious omelettes.

It is a sphere, perfectly enclosed, self-sufficient, independent. (That doesn’t take into account all the little kids who have rushed home cradling the egg they found in a bird’s nest, only to trip. )

It is packed with the yolky nourishment of life (although that doesn’t consider the perspective of the mother hen, for whom one man’s nourishment is another chick’s end). It is balanced and zen, a place of great incubation.

Above all, it is an eternal symbol of the origin and secret of being. The great O. The correspondence of imagery – round planet, oval egg – has provoked creative thinking of analogies. In Egyptian mythology, the primeval goose laid the world egg, which cracked to become the earth and the sky. Dionysus, god of ecstasy, was said to have burst from the silver Orphic egg of the cosmos. In recent years, a story called “The Egg” by Andy Weir went viral, suggesting that man is a viral replication of a part of God destined to return to the egg. Just after the millenium, a research team at Princeton started “The EGG project” with the goal of identifying “coalescing global consciousness,” computer-mapping coincidences within a global mind.

The ordinary, original shape spins into our imperfect world over and over.  It is a reminder, a taunt, an elusive ideal.  Tension is what makes the pairing so alive.