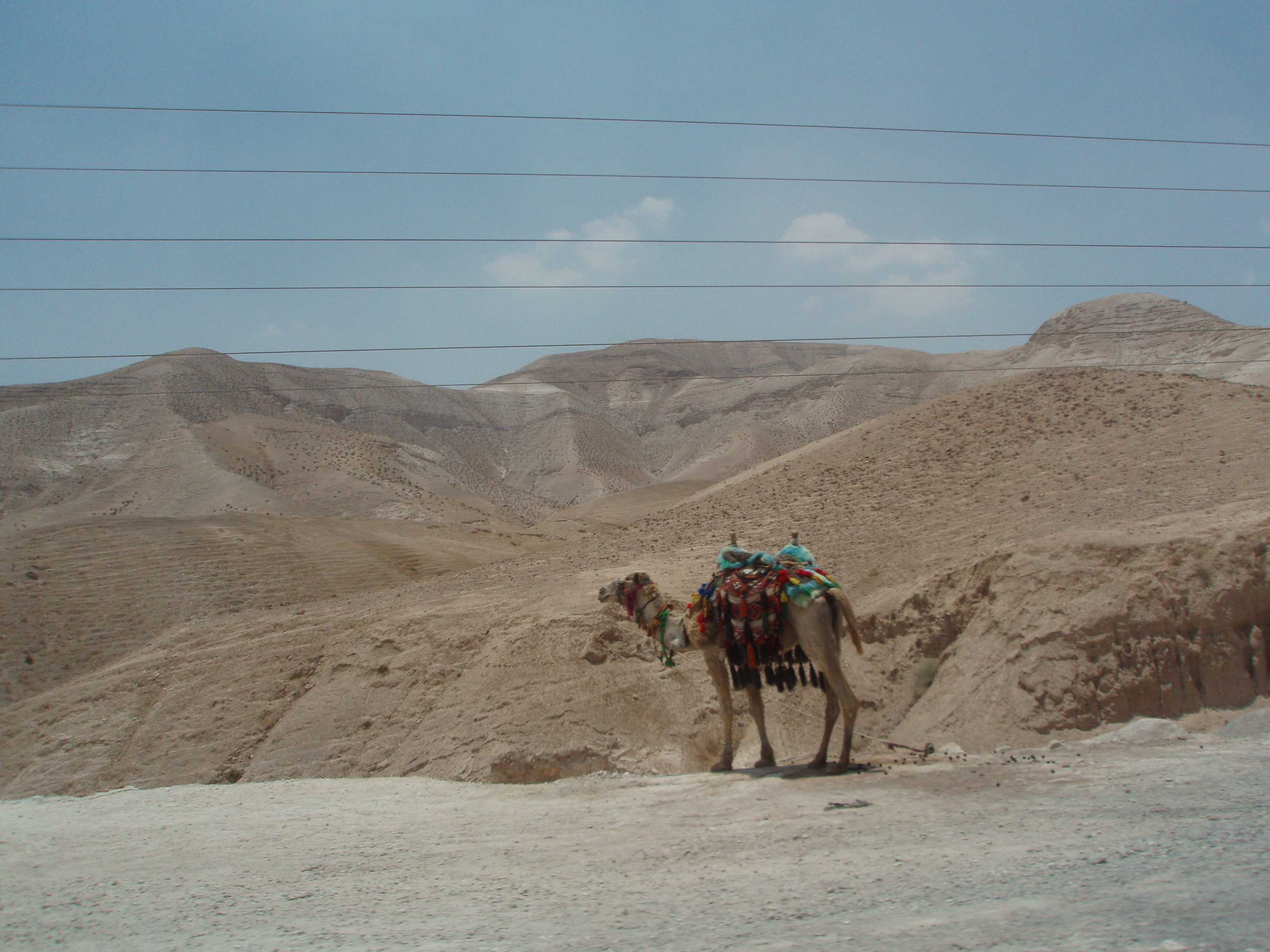 Here, on the promontory above a collection of tents in the desert, stands a foreign prophet.  The prophet, Balaam, has traveled many miles; he looks down on the tent people, and something moves inside him, the hideous thing that distorts and makes violent, that eats the souls of men, even prophets.

He may see clearly, but he is a naysayer, a vile talker, a curser; he disses.  That’s why Balak, the Moabite king, hired him.  For his wild, disruptive mouth.

“Don’t you go talkin’ about folks like that, my folks,” they heard God say. “Don’t even think it.”

The Israelites are bustling around, doing their daily chores, praying and washing their feet and squating on the ground, hovering around fires.   The men praying, the women praying in the way they make bread – fully absorbed.

The prophet Balaam, the loose-lipped one, speaks, but he feels like a horse with a bit in his mouth.  Still he speaks.   As if a horse is speaking from his mouth.

“How beautiful are your tents, O Jacob,” he says.

He feels other, in the way that only a prophet can.  Still, his curse/blessing, Mah Tovu, became the stuff of the morning prayer.

This entry was posted in Uncategorized and tagged Avivah Gottlieb Zornberg, midrash. Bookmark the permalink.