Montenegro, What’s in a Name? 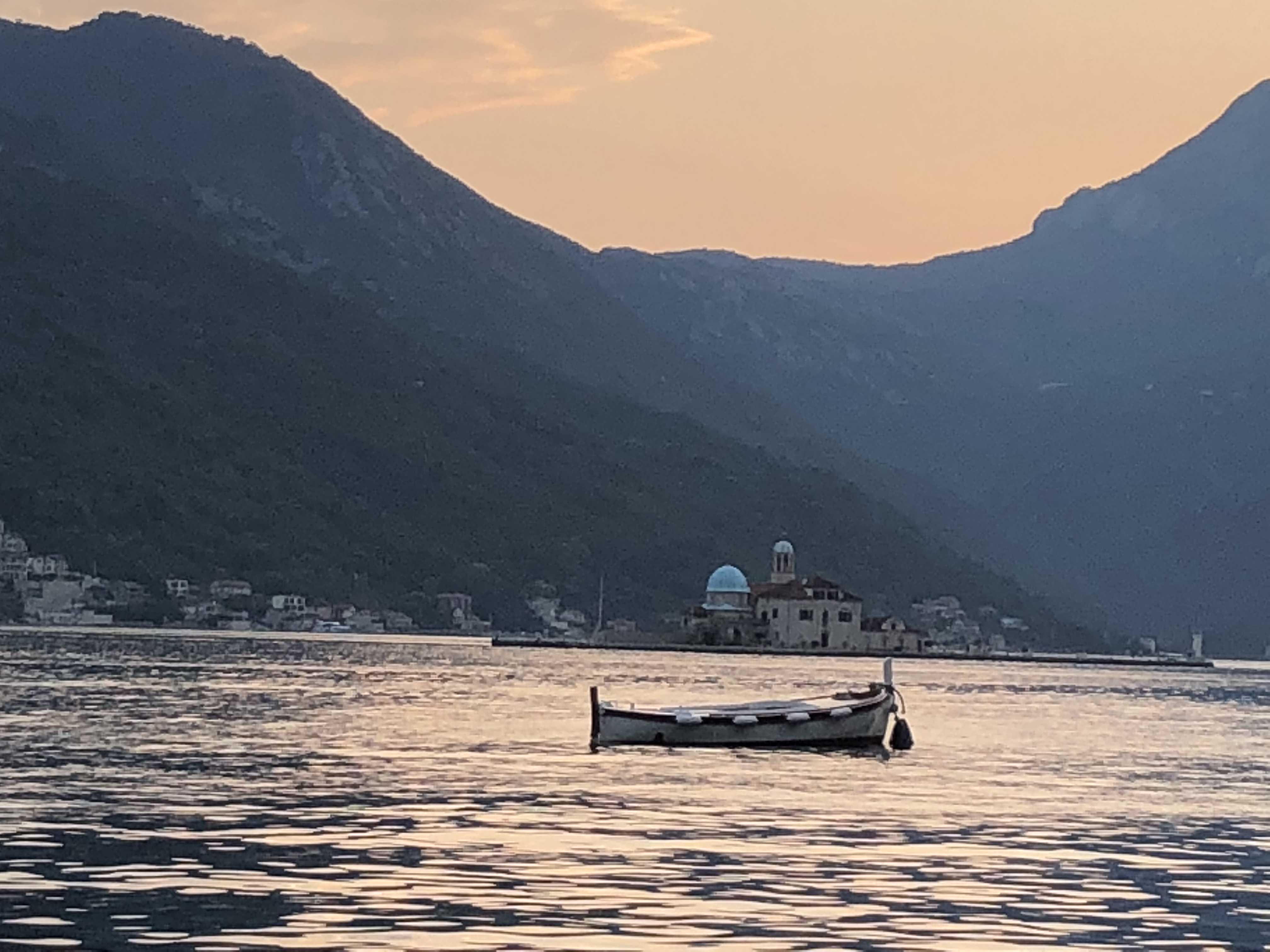 My grandmother, who spent her widowhood taking cruises, would bring us back dolls from her exotic travels. I was happy to see one of the pairs – a man with a red vest and thick mustache, his wife in an embroidered skirt – in the window of a souvenir shop in Budva, Montenegro. What a relic! The country of the folk couple, Yugoslavia, no longer exists; and Serbia, the country Montenegro broke away with after the war, is no longer its master and partner. Since 2006, Montenegro has been an independent country of 600,000.
How do you pin it down? Its name means Black Mountain in some mishmash of Romance language though the mountains are not black but either green, covered by burly trees, or granite gray. The country calls itself different versions of the black mountain – Chernogoria, in Latin letters, or Crna Gora written in its Cyrillic alphabet.
It has the magic combination of rocky cliffs sliding into gorgeous Adriatic water, which makes it a popular tourist destination. Thus the international language of seaside holiday – inevitable muscle guys and girls in string bikinis; flashy Russians; massive yachts from Russia and Jersey; some scorched-skin Brits. Cool beats, rock n roll, seaside beer and spritzers paid for in euros.
Some of the tourists visit the stone fishing villages like Perast – they take in 1) the 17th century palaces dating from the long Venetian occupation and 2) the short perfect espresso dating from the same. They wonder how the devastation of the ’90s civil war could have occurred near these fjord-like enchantments even if the fighting took place further away, in Bosnia, Kosovo. Here, though there are more Orthodox worshippers, the Orthodox and Catholic churches sit side by side, and Muslims visit both. And the local women start the day chatting with the widows who sit behind the open shutters on the back streets. Remnants of the old world. 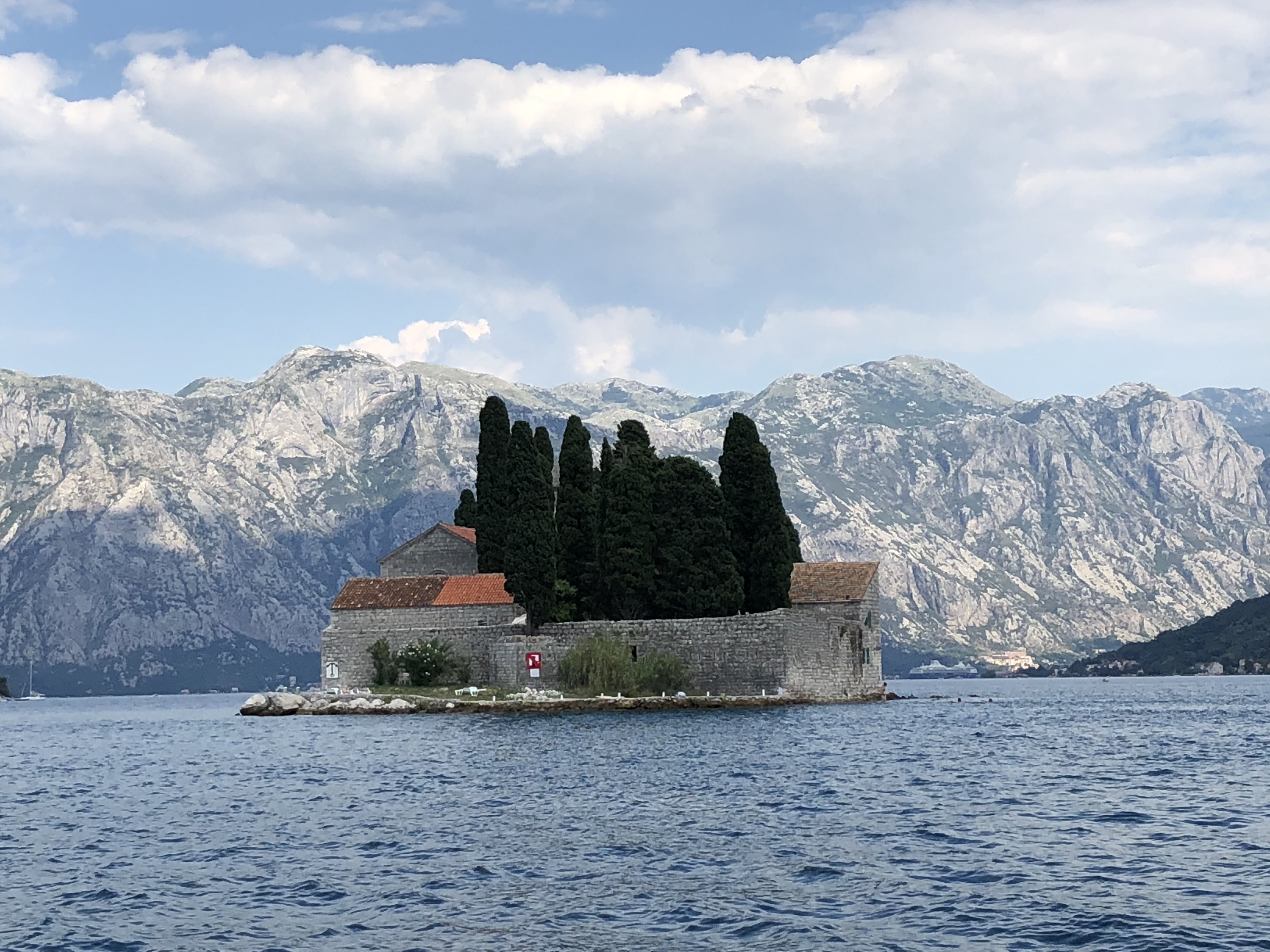