On the Battleground of Spring 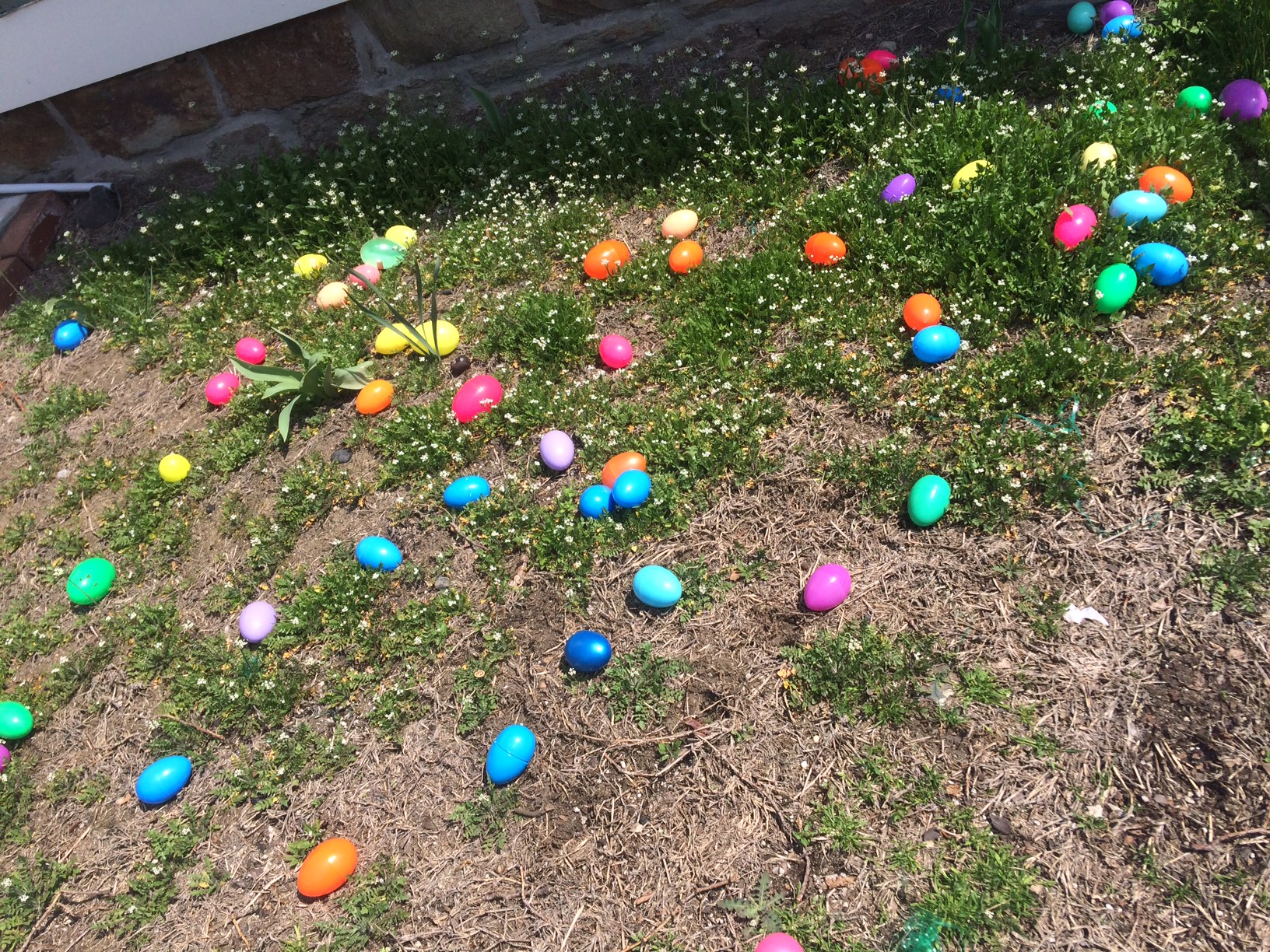 We’re in the season of renewal. Passover and Easter are a prelude to redemption, rebirth,   reincarnation.   Bulbs signal regeneration with the tentative pale green shoots.  There is no end to the season’s “re”words – regeneration, revival, recharging, restoration.  Re re re – “re” is the birdsong, or songline of the season.

With all this burst of renewal, why the angst? Regardless of what brooding, angsty T.S. Eliot and his famous line, “April in the cruelest month,” people report feeling churned up, unsettled. They are prey to colds. Doesn’t nature, in modeling cycles, tell us that spring is glorious and inevitable whether we’re ready or not?

Nature does lead the way – it shows that spring is a struggle between forces. There is a tension between cold winds and hot suns, hail and a sun-kissed afternoon.  They come one day after another, or at the same time. It is a battle of winter and summer on the ground of spring.

Language tells the same story. The prefix “re,” from Latin, means again and again, or backward motion, as in taking a step back.  Retrace, refurbish, retro.

Renewal isn’t easy. It’s comfortable to stay in the bunker where one’s mental world describes and explains phenomena. It’s familiar to see everything as nasty and brutish. Narrative is darkly written. Granted, it’s hard now to bear the “naiveté” of “hopefulness.” It’s a marginal position; one is the underdog.  It demands both faith and strength.  Stravinsky’s Rite of Spring is packed with explosive energy. Birth and rebirth require tremendous, even violent force of breaking out.  It’s not for the faint of heart.  Do it. 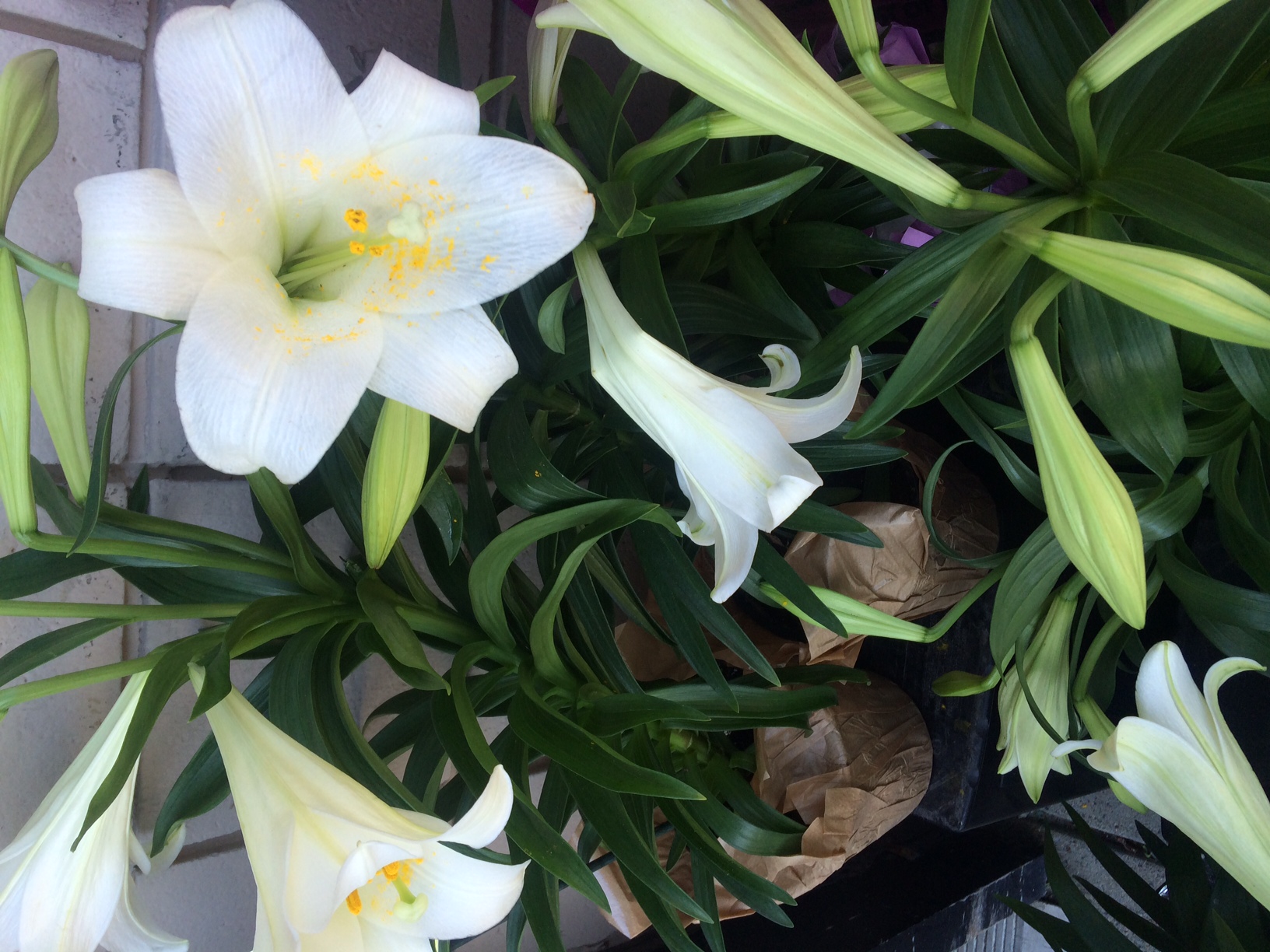 This entry was posted in Uncategorized and tagged April is the cruelest month, Re, rebirth, renewal, Rite of Spring, Spring, T.S. Eliot. Bookmark the permalink.

One Response to On the Battleground of Spring