WILDLIFE in the WHITE HOUSE

Posted on March 1, 2016 by jillbpearlman 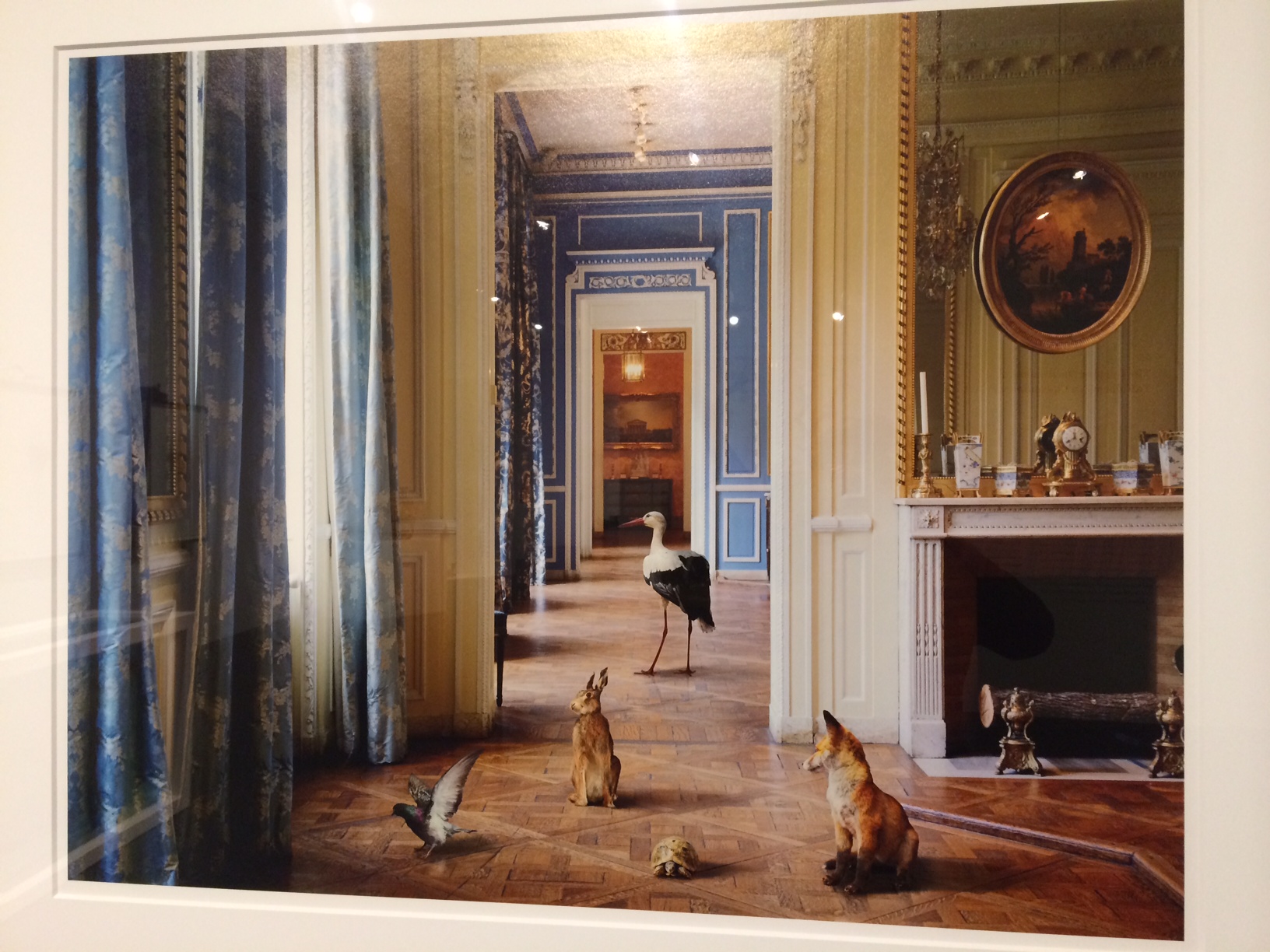 You, candidate, can’t help imagining what it will be like to live there.   The fight isn’t over – hardly – but days of all days, on Super Tuesday, you can almost taste victory.   You let your eyes stray from the grittiness of poll numbers and grubbiness of populism to the picture in your head.  Ah, the White House.

It’s been hard – you’ve been to the movies, and suspending disbelief in the masses is a lot harder than it looks.  Most of the humiliation rolled off you like water off a duck’s back. The worst was, you had to fight along with those other misfits.

Who knows, maybe they are thinking the same thing.

2 Responses to WILDLIFE in the WHITE HOUSE